What’s more important—finding a foster home for needy children, or identity politics? The answer from the political left is exacerbating a crisis in Philadelphia that is leaving hundreds of children to languish in group homes.

Catholic Social Services has worked in Philadelphia for decades and oversees about 100 foster homes. But two months ago the city abruptly halted referrals to the group because the Catholic charity holds Catholic beliefs about same-sex marriage. Last week several foster parents represented by the Becket Fund for Religious Liberty sued in federal court to resume the group’s foster-care placements.

Catholic Social Services works with children regardless of race, gender or sexual orientation. But on Catholic religious grounds the charity won’t certify same-sex or unmarried couples as foster parents, instead referring them to another state-approved organization. More than two dozen alternative agencies exist, and Catholic Social Services says no gay couples have even sought its help for certification, much less filed a complaint after being turned away. 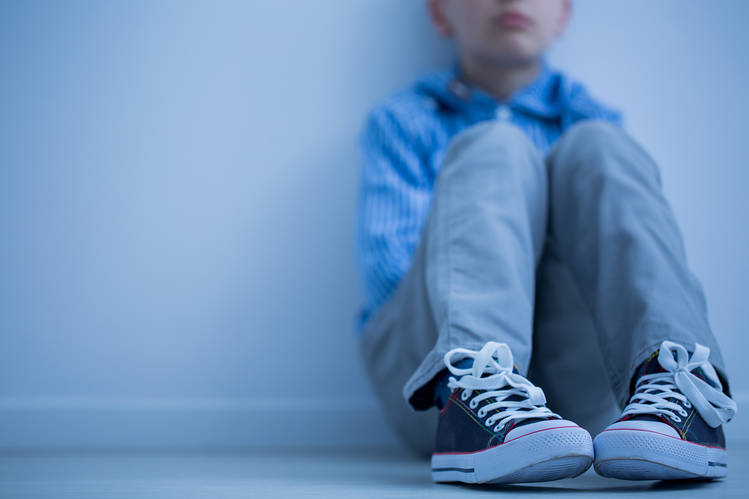 Philadelphia has nonetheless denounced Catholic Social Services as discriminatory and launched an investigation into its practices. Unless the group agrees to provide written certifications for same-sex foster parents, the city will terminate its contract in June.

Beyond the law, Philadelphia’s coercion hurts the city’s most vulnerable children and the families who want to care for them. One of the plaintiffs in this case is

who has opened her home to more than 130 children over the past 46 years. Philadelphia honored her as one of its foster parents of the year in 2015. But because Mrs. Paul is certified through Catholic Social Services, her home has been vacant since April.

Philadelphia claims foster parents like Mrs. Paul could simply work through another one of its partners. But switching can be a bureaucratic hassle, and the red tape is only part of the problem. Catholic Social Services provides its foster families with holistic support, building relationships that often last for years. The group’s social workers are there for midnight phone calls and weekend emergencies. “Mrs. Paul trusts them, relies on them, and she cannot imagine starting from scratch and fostering children without them,” the lawsuit says.

As the lawsuit notes, the real discrimination here is religious. Philadelphia is penalizing Catholic Social Services because its beliefs about marriage don’t mesh with progressive cultural values. To protect the city’s conscience, Philadelphia demands that Catholics violate their own. Who is really intolerant here?