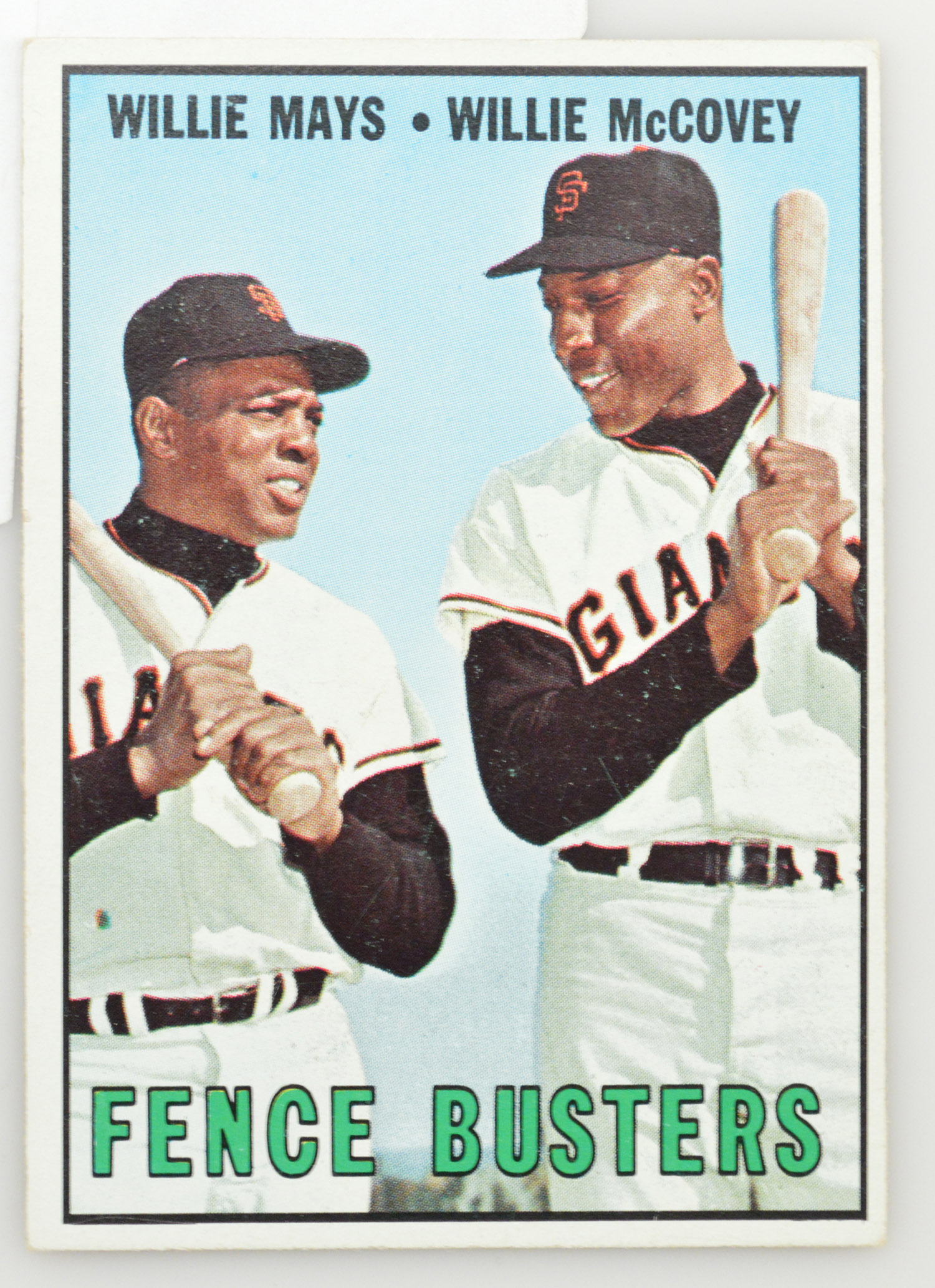 1968 was the year of the pitcher. So it was fitting that 1968 gave us the only all-star game ever without a run batted in. The National League prevailed 1-0, its lone run scored by Willie Mays on a double-play ground ball by Willie McCovey.

Fifty years later, 2018 is the year of all or nothing. Pitchers are piling up strike outs and batters are piling up home runs. Many are complaining that with so many of these outcomes, there isn’t enough action on the bases or in the field.

Thus, it was fitting that last night’s all-star game, won by the American League 8-6, produced 10 home runs (there had never been more than six before) and 25 strikeouts. 13 of the 14 runs scored were driven in by home runs. (None by a double-play grounder).

After the 1968 season, baseball rectified the problem of pitcher dominance by lowering the pitching mound. This made it more difficult for pitchers to overpower hitters, and the game’s balance was restored.

In 2018, there is no such easy fix to the problem of declining action on the bases and in the field. That’s because neither pitchers nor batters have the upper hand. Run production is a little under nine per game, which is the normal number and a good one.

The problem isn’t too many runs or too many outs without runs. It’s how the runs are being scored and how the outs are being recorded.

Thus, baseball is forced to consider more radical and controversial moves, such as banning defensive shifts and requiring relief pitchers to face multiple batters (so that managers can’t get as many favorable matchups for their pitchers). These aren’t as “out there” as some may think. The NBA bans zone defenses. And if a pitcher can be required to face at least one batter, why can’t he be required to face at least two or three?

Yet, I would prefer that managers remain free to align defenses in accordance with where the ball is likely to be hit and to pull pitchers whenever doing seems optimal (provided they face one batter). Give batters time to adjust to defensive shifts (and not by always trying to hit the ball out of the park) and pitchers time to adjust to hitters’ quest to hit every ball out of the park.

The adjustments may not happen. As I said, both pitchers and hitters are doing okay all in all, so maybe they lack sufficient incentive to adjust.

Plenty of fans find strikeouts and home runs thrilling. They aren’t my cup of tea — give me triples, stolen bases, and the hit-and-run (an almost extinct play, it seems). That’s one reason why I’ve become partial to minor league baseball. And there’s always soccer.

But I’m not a typical fan. Unlike in 1968, when baseball was in serious trouble, the sport need not panic. It can make minor changes and hope that the game finds something like its tradition equilibrium. If it doesn’t, and attendance continues to drop, baseball can consider more radical options.