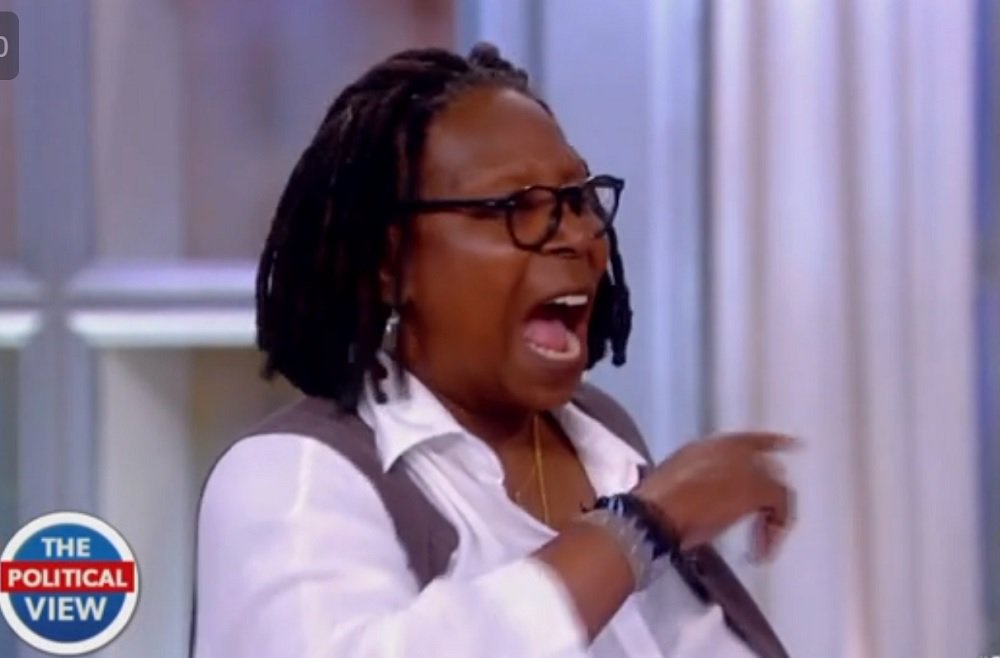 Whoopi Goldberg and Fox News host Jeanine Pirro got into a screaming match with one another over Donald Trump during a segment of ABC’s “The View” today.

“You’re suffering from Trump derangement in this room,” Pirro says, pointing at Whoopi.

“Did you just point at me?” Whoopi asks.

“Listen, I don’t have Trump derangement,” Whoopi says. “Let me tell you what I have. I have a lot of — I’m tired of people starting a conversation with ‘Mexicans are liars and rapists.’”

“Listen, I’m 62 years old,” she continues. “There have been a lot of people in office that I didn’t agree with. I have never, ever seen anything like this. I have never seen anybody whip up such hate. I have never seen anybody be so dismissive. And I — and clearly you don’t watch the show. So you don’t know that I don’t suffer from that. What I suffer from is the inability to figure out how to fix this. That’s my issue. But one of the things that you talk about a lot, and I’m curious about it, is the deep state. How long has the deep state been there and who is running it?”

“I’m not going to answer your question because your opening statement, how horrible it is that Donald Trump talks about all of these people.”

“You not what’s horrible?” Pirro shot back. “When people who shouldn’t be here end up murdering the children of American citizens.”

“What is horrible is when the president of the United States whips up people to beat the hell out of people,” Whoopi said. “Say good-bye. I’m done.”