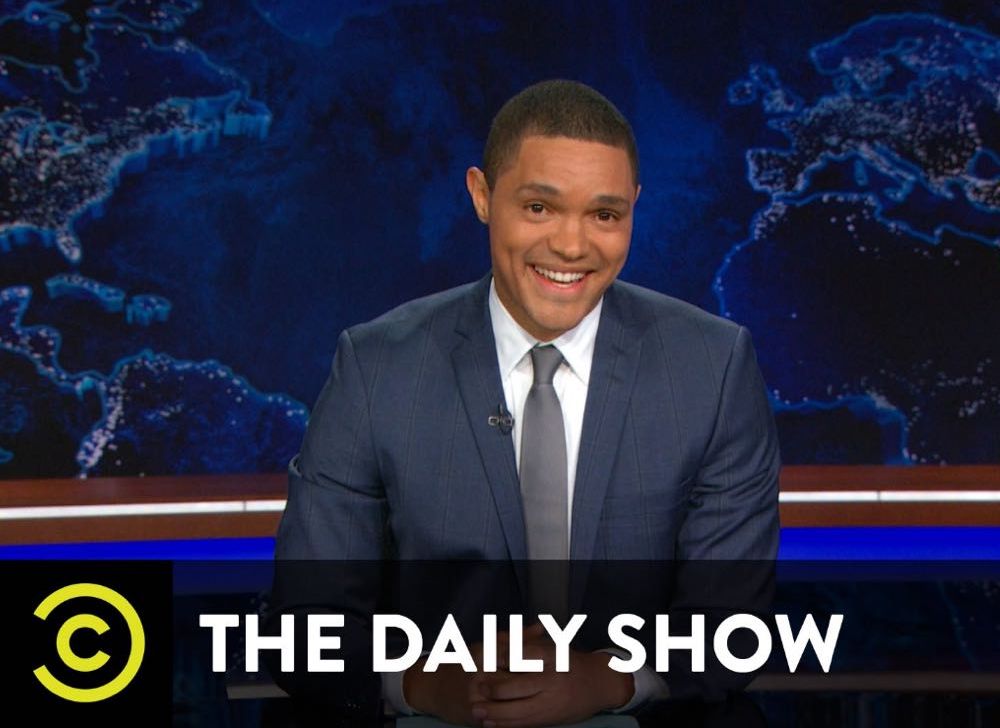 The French ambassador has sent a letter to Trevor Noah via Twitter chiding him for joking that the country’s World Cup win is an “African victory.”

Ambassador Gerard Araud dragged Noah for denying the soccer team’s Frenchness, and chided him for framing the team in terms of American identity politics that he said “legitimizes” the idea that only white people can truly be French.

“I heard your words about ‘an African victory’, nothing could be less true,” Araud writes.

“Unlike in the United States of America, France does not refer to its citizens based on their race, religion or origin,” he adds. “To us, there is no hyphenated identity, roots are an individual reality. By calling them an African team, it seems you are denying their Frenchness. This, even in jest, legitimizes the ideology which claims whiteness as the only definition of being French.”

Only two of the players on the French team were not born in France, Araud notes.

He concludes: “The French national soccer team’s identity should- and has, as a matter of fact- been defined as a group of people living together, fighting together, losing or winning together, illustrating in a perfect and beautiful way a part of our national motto : equality — and fraternity.”

Noah responded to the criticism on his show, saying he didn’t mean to exclude their Frenchness, but wanted to point out, “I see you, my French brother of African descent.” He is from South Africa.

“Why can’t they be both?” he said. “America’s not a perfect country but what I love about this place, is people can still celebrate their identity and their Americanness.”