Why Your Pension Is Doomed

Pension costs are soaring across the country, and government unions blame politicians for “under-funding” benefits. Lo, if only taxes were higher, state budgets would be peachy. The real problem, as a new study shows, is that politicians have promised over-generous benefits.

In a novel analysis, the Illinois-based policy outfit Wirepoints compared the growth of state pension liabilities relative to state GDP and fund assets. Most studies have examined “unfunded” pension liabilities, which is the difference between current assets and the present value of owed benefits. But this obfuscates the excessive pension promises that politicians have made. 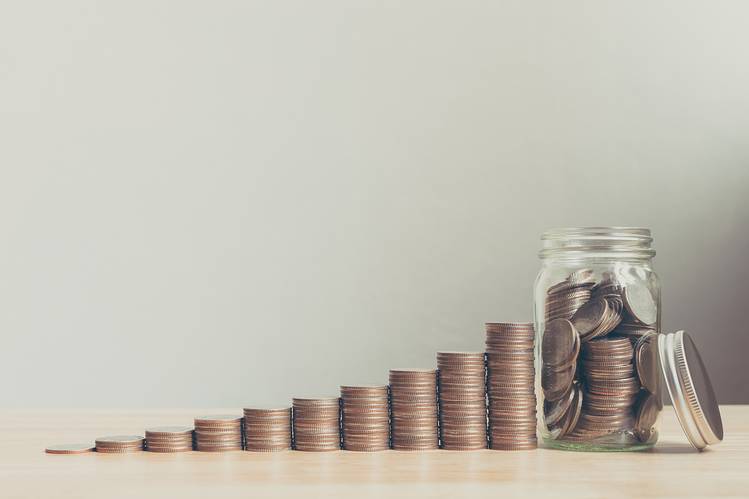 Between 2003 and 2016, New Jersey’s pension liability ballooned 176%. Unions blame lawmakers for not socking away more money years ago, though lower pension payments helped them bargain for higher pay. The reality is that New Jersey’s pension funds would be broke even had politicians squirrelled away billions more.

Ditto for Illinois, where the pension liability has grown by 8.8% annually over the last 30 years. Yet when the Illinois Supreme Court in 2015 blocked state pension reforms, the judges rebuked politicians for inadequately funding pensions. The solution, according to unions, is always to raise taxes. But no tax hike is ever enough because benefits keep growing faster than revenues.

veto of a corporate and income tax hike. Yet the Democratic candidate for Governor,

and unions are now campaigning to kill the state’s flat tax rate and raise taxes again.

Stanford University lecturer David Crane has calculated that every additional penny that California schools have received from the state’s 2012 “millionaire’s tax,” which raised the top individual rate to 13.3% from 10.3%, has gone toward retirement benefits. The only salve to state pension woes, as the Wirepoints study notes, is to rein in current worker benefits.