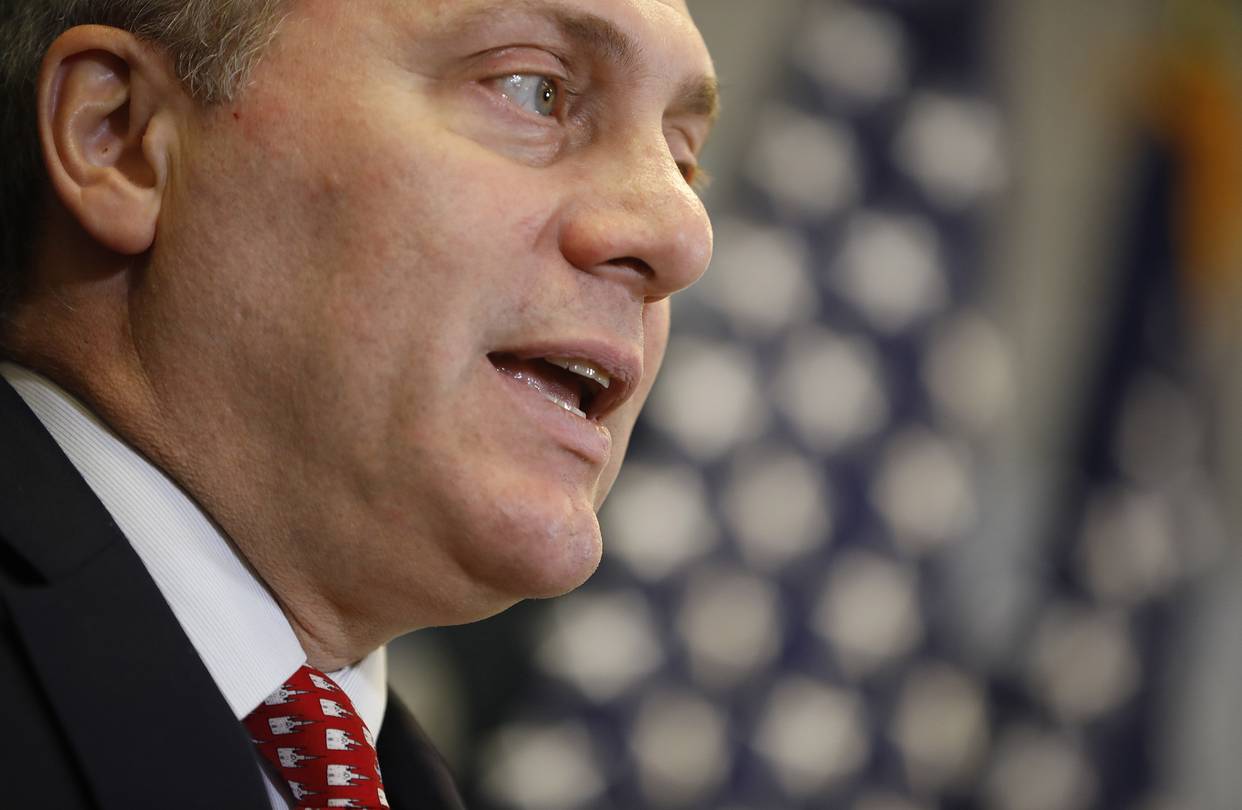 As predictable as an October hurricane is that Congress will re-up a coastal subsidy known as the flood insurance program. But some Republicans are putting their parochial interests above even small improvements that have broad bipartisan support.

The National Flood Insurance Program lapses on July 31, so Congress wants to reauthorize it before the House leaves town in August. The program exists to rebuild the same flooded properties. Fewer than 2% of five million policies have absorbed more than $8 billion in payments.

The program is $20 billion in the red even after debt forgiveness from Congress, which vows to fix these problems—some other time. The program has been renewed 41 times since 1998, 38 times with no changes, and six times in the past year. Congress once passed reforms to rationalize premiums that aren’t priced properly but quickly repealed them.

(D., Ore.) have now negotiated a bill to extend the program through the election. The GOP doesn’t want to invite rage in the fall from the Realtors who defend subsidized flood insurance as an inalienable human right. Yet GOP Majority

(R., La.) is trying to kill the bill because it includes de minimis policy changes.

Demands that are too much for Mr. Scalise include: Requiring areas with properties that flood repeatedly to submit a report to the Federal Emergency Management Agency or face a sanctions penalty. The Senate’s bipartisan bill includes similar language. Mr. Scalise represents Louisiana, which is home to thousands of properties that have multiple claims, but he could always vote against the bill on the floor.

has over several years tried to reform the flood program and has made numerous concessions to attract votes. His reward is that Members of his own party sink every effort, no matter the details, even though the White House also supports reform.

The message to other Members is that they should take hostages for their narrow interests, which is what has made the Republican House conference so dysfunctional.