Planned Parenthood of NYC: ‘Protect our freedom to f***’ 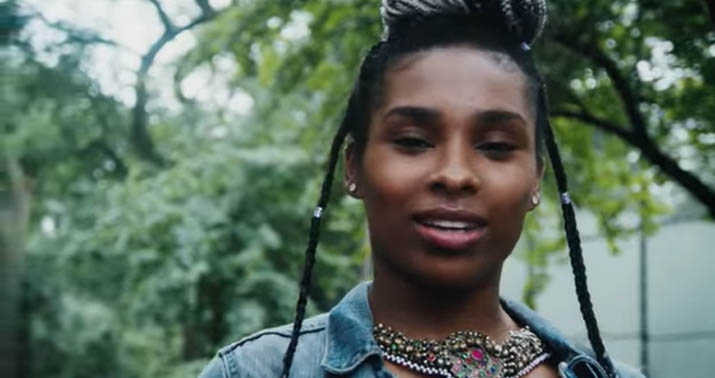 Usually, when you hear Planned Parenthood talking about it’s core issue, abortion, it’s in serious tones, i.e. this is a difficult choice which a woman makes in consultation with her doctor. It’s not something anyone takes lightly, etc, etc. And that’s followed with a claim that the right to abortion is under assault and must be protected (usually by making a donation to Planned Parenthood).

The ad isn’t really focused on abortion but it still seems to be claiming there is a threat to your freedom to do…something.

Actually, I’m not sure what this ad is saying. Are they speaking to people who think the Handmaid’s Tale is just around the corner in NYC? That’s sort of the impression I get overall. In fact, the ad basically boils down to one four-letter word. From CNS News:

Titled “Protect Our Freedom to F*ck: Donate to Planned Parenthood of New York City (PPNYC),” the video shows one person after another saying “F*ck.” It begins with people using the vulgarity to condemn things they don’t like – then, shifts to people cheering their desire to “f*ck” others, like their local bartender or neighbor.

It’s worth saying once again that even if Roe v. Wade is overturned, there is zero chance that would have an impact on Planned Parenthood of NYC, except that it’s likely the state would move to eliminate existing restrictions on it. It’s even less likely that sex is about to be outlawed on the island of Manhattan. Simply put, the freedom to have sex with whoever you want isn’t at stake, especially not in New York City. So this edgy, revolutionary stance is just a pose. We’re edgy, give us your money!

The ad went up more than a week ago, just a couple days after comedian Michelle Wolf hosted a “Salute to Abortion” on her TV show. As Allahpundit noted at the time, it seems Planned Parenthood is casting aside the mask of gravitas for something more like giddy celebration. Desperation does strange things to people, I guess.