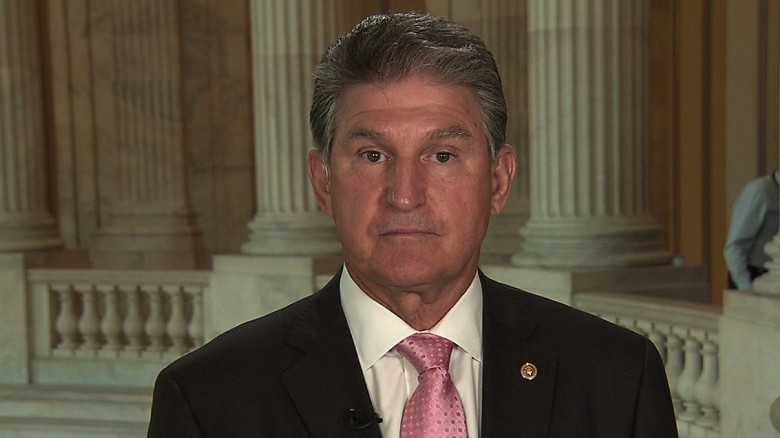 A new poll of the West Virginia Senate race suggests that Sen. Joe Manchin is a shoe-in for reelection if he votes to confirm Brett Kavanaugh, but faces an extremely close race if he votes against confirmation. According to the survey, taken by the Trafalgar Group, West Virginia voters favor Manchin over Republican Patrick Morrisey by 29 points if Manchin votes for confirmation but by only two points if he votes the other way. The two point spread is within the poll’s margin of error.

When likely voters were asked by Trafalgar whom they favor without any reference to the Kavanaugh vote, Manchin came out 10 points ahead. Manchin’s lead in the Real Clear Politics poll average is seven points.

I’m not sure I believe that Manchin’s vote on Kavanaugh will be quite as impactful as the Trafalgar poll indicates. However, if Manchin’s lead is somewhere between seven and ten points, it’s easy to believe that a “no” vote by Mancin on Kavanaugh would create a much closer race than the Senator wants and possibly a toss-up. Keep in mind too that, as the election approaches, stepped-up advertising in the state and/or visits by President Trump could drive up the cost of a vote by Manchin not to confirm.

Joe Manchin has always been popular in West Virginia, and remains so. However, I infer that West Virginia voters don’t want to see significant distance between their senior Senator and their President on key issues.

Thus, it seems clear that, as things stand now, the smart move is for Manchin to vote in favor of Brett Kavanaugh, just as he voted in favor of Neil Gorsuch. And his Gorsuch vote shows that Manchin is willing to buck his party in these cases.