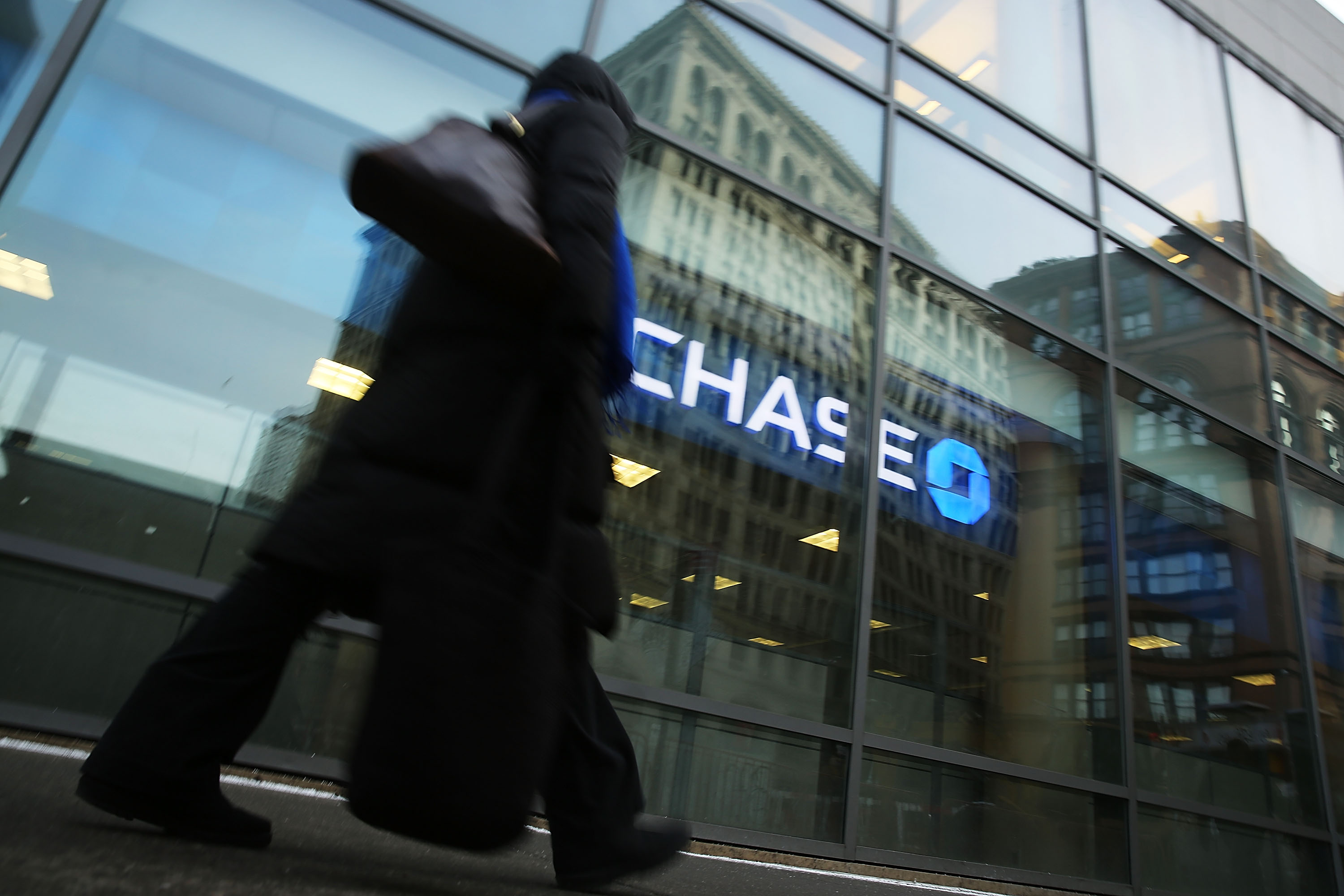 An attorney representing a Chicago man who was deemed innocent after spending 23 years in prison for a murder charged claims her client was turned away from Chase Bank twice when he tried to deposit a compensation check from the state.

Attorney Kathleen Zellner alleged that the bank refused her client service “because he’s a black male.”

Zellner told the Chicago Tribune that her client, Darryl Fulton, went to a local Chase branch to deposit a check from the state of Illinois meant to compensate him for the time he spent in prison, which amounted to roughly $169,900.

Zellner said Fulton’s check was initially turned away by the branch for what may have been a legitimate reason. She said she needed to endorse the check since her firm’s name was listed underneath Fulton’s.

But the attorney claimed racism played a role in the bank turning Fulton away twice.

“I find it particularly outrageous because he was wrongfully convicted. The check is from the state of Illinois to him and I can’t attribute any other reason except they’re discriminating against him because he’s a black male,” Zellner said, adding that her other clients have never had a problem depositing a check before.

“I’m just trying to deposit my check,” Fulton told the Tribune. “I just wanted to be treated like anyone else.”

Chase said in a statement obtained by the local paper that its staffers “should have accepted [Fulton’s] check during his initial visit,” but the bank denied turning Fulton away twice.

“We did offer to deposit the check on his return visit and have reached out to him to clear up any confusion,” the bank said. “We regret the error and apologize for the inconvenience.”

Fulton, who was released from prison in November, was wrongfully convicted along with another man in the 1994 rape and murder of Antwinica Bridgeman. He and the other man’s convictions were later vacated after DNA testing was traced to another suspect, according to the Tribune. The men were both awarded certificates of innocence.