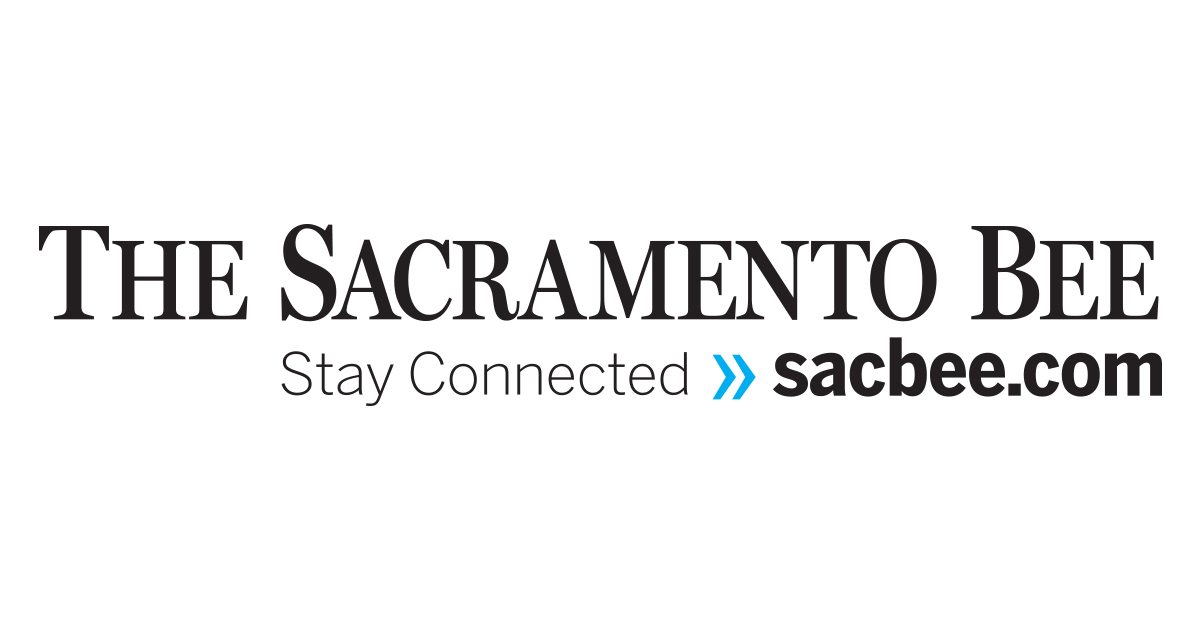 The plane landed without incident and the pilot was met by law enforcement officials.

Trump arrived in New Jersey on Friday and is scheduled to leave on Sunday morning.