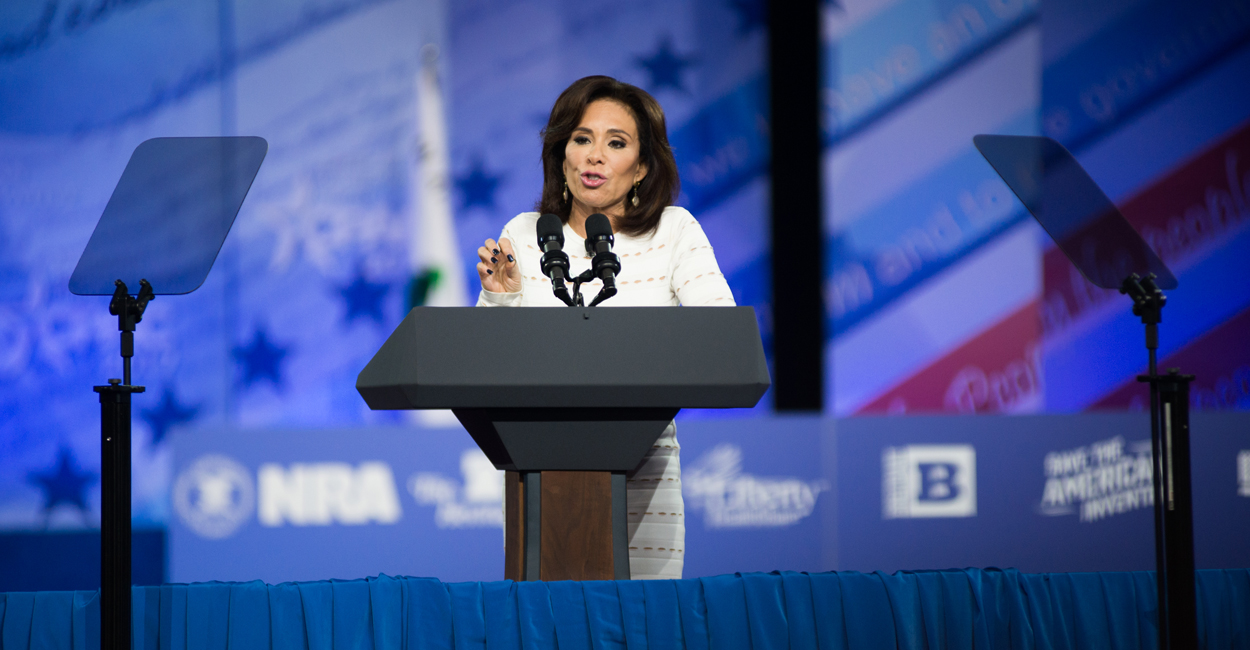 The media lost it this week when President Donald Trump made some questionable comments about Russian election meddling during his press conference with Russia’s Vladimir Putin in Helsinki, Finland. One MSNBC expert even compared the summit to Pearl Harbor in what might have been the most outrageous claim this week.

The actions from many in the media beg the question: Should we be concerned about the rush to link Russian collusion with the Trump administration? A tweet from a Mic political reporter suggests that we should. Mic’s reporter tweeted a photo claiming that Russian spy Marina Butina was pictured in the Oval Office. The reporter later corrected herself. And White House press secretary Sarah Huckabee Sanders was bombarded by questions, but she stood her ground in her first briefing since the summit.

The media wasn’t just fired up about Russia. And once again, journalists swung and they missed. Showtime’s Sacha Baron Cohen’s prank backfired on a gun store owner, Comedy Central’s Trevor Noah was called out by the French Embassy for making a joke about the World Cup winners, and tensions were high between Whoopi Goldberg and Fox News’ Jeanine Pirro on ABC’s “The View.” And according to Pirro, it did not end on stage.

There’s no fake news here. Watch the video above for this week’s media misses and be sure to leave us your feedback.