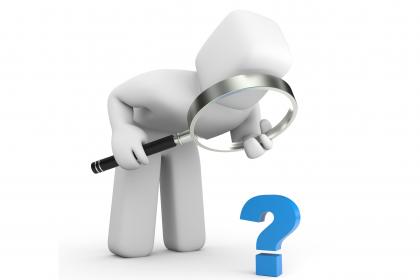 We are familiar with the Friday afternoon document dump. It’s a standard tool of political scandal management. What are we to make of the Saturday night document dump by which the Department of Justice delivered the heavily redacted documents comprising the Carter Page FISA warrant application to the New York Times and other news organizations that had sought them under the Freedom of Information Act? Charlie Savage’s New York Times article draws no inferences from the timing. I say the Saturday night document dump resets best scandal management practices.

Andrew McCarthy commented this morning on FOX News: “I’m really embarrassed because I told people for months that this could never happen….It’s astonishing. It’s as if they took the dossier and slapped a caption on [the Steele Dossier] to give it to the judge. They ought to be looking at the judges who signed this stuff.”

Byron York has a set of useful observations via Twitter that can be accessed via the Tweet below.

On the newly-released Carter Page FISA wiretap application: There are many blacked-out paragraphs and pages. I don't know what is in them. That said, here, from the unredacted portions, is the dog's breakfast of a case the FBI made for wiretapping Page: 1/14

Professor Randy Barnett highlights the rot that is visible in the interstices of the redactions.

Exactly. Why conceal that simple fact from the court unless you think it would undermine the likelihood of getting your warrant to surveil a rival presidential campaign? Says much about the motives of the FBI. https://t.co/wHSqFlRfad