Baby Oliver, Single-Payer, and the Media 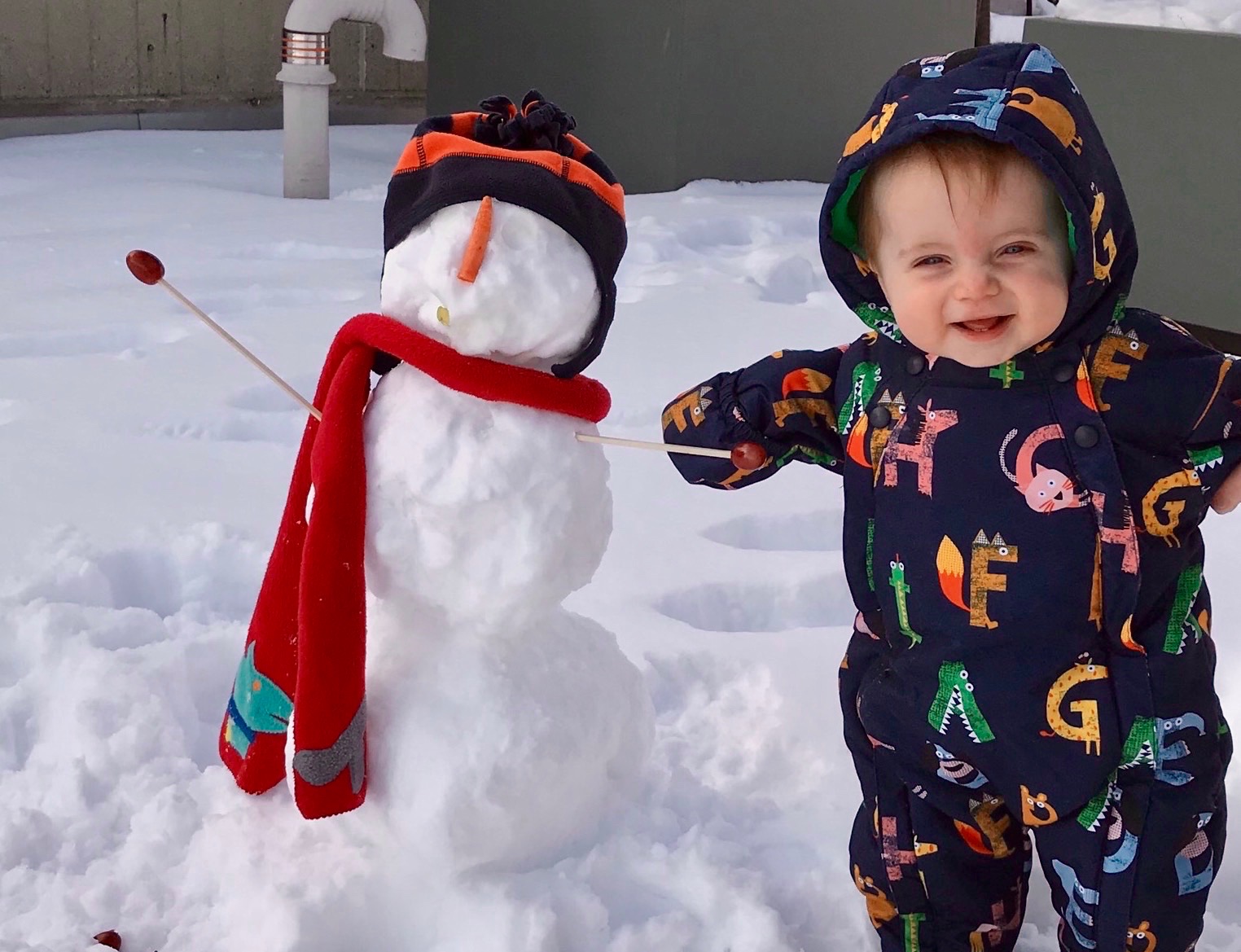 The story of Oliver Cameron, born with a deadly heart condition and saved by surgeons at Boston Children’s Hospital (BCH), is an inspiring testament to the refusal of two parents to accept anything less than state-of-the-art medical treatment for their baby. Yet, if you want to know the details of his amazing recovery, you won’t find them in any major U.S. news outlet. Why not? Oliver’s story highlights the abject failure of socialized medicine and the spectacular success of the best health care system on the planet. In other words, it belies an ongoing propaganda campaign conducted by the media.

Oliver’s story, which was even ignored by the Boston Globe, must be gleaned from sporadic reports in the British press, a few American news sites like the Daily Wire, social media, and the BCH website: Oliver was born in the UK, on the last day of January 2017, with a condition called cardiac fibroma — a large benign tumor of the heart. The term “benign” is misleading, however, indicating only that the tumor was non-cancerous. It was by no means benign in its effect on Oliver’s health. The condition rendered his heartbeat dangerously erratic, often causing his pulse to race at near lethal speeds.

It soon became evident that, for Oliver to have any chance of reaching his first birthday, the tumor had to be removed. At this point Oliver’s parents were horrified to learn that the UK’s socialized medical system, the National Health Service (NHS), doesn’t employ a single surgeon with the expertise to perform that procedure. All they offered Oliver was a place on a purgatorial heart transplant list, but Tim and Lydia Cameron didn’t accept that. They began researching their son’s condition hoping to find some ray of hope. They found it at Boston Children’s Hospital. The BCH website explains:

That’s when Oliver’s parents found the story of Francesca, a little girl in the U.S. whose large heart tumor had been successfully removed by doctors at Boston Children’s Hospital. The Camerons immediately reached out to the team who had helped Francesca, Dr. Pedro del Nido and Dr. Tal Geva. When they wrote back saying Oliver was a good candidate for surgery, the couple was overjoyed, but cautious.

Caution was indeed a wise policy. The NHS predictably refused the couple’s plea for Oliver to be sent to Boston where competent surgeons could perform the life-saving surgery. Lydia and Tim then asked if the NHS would agree to bring the American surgeons to the UK to perform the procedure. Inevitably, the NHS refused that request also. In desperation, the couple set up a crowd-funding page on GoFundMe in the hope that the NHS would allow Oliver to go to the U.S. if they paid for it themselves. By the middle of August, the Camerons had raised nearly £150,000 of their £200,000 goal.

Meanwhile, the major media all but ignored Oliver’s dilemma. The BBC, for example, ran a whopping 85-word story. Ironically, the media inadvertently aided the couple with its concurrent coverage of the controversial Charlie Gard case. Just as Oliver’s parents began raising money, public pressure on the NHS was steadily intensifying pursuant to its refusal to allow Charlie to go to the U.S., where a hospital had offered to admit him for experimental treatment. Shortly after Charlie died, the NHS suddenly reversed its position. Oliver could go to Boston. The Oxford Times reports:

The NHS has agreed to pay for a gravely ill baby to fly to the US for heart surgery after conceding UK doctors lack the expertise to perform it at home. The health service said it would fund seven-month-old Oliver Cameron’s more than £150,000 treatment because there is not currently a unit in England capable of treating the “exceptionally rare” condition, cardiac fibroma. The decision comes in the wake of a lengthy legal battle surrounding Charlie Gard.

In other words, the NHS allowed Oliver to get competent treatment in the U.S. primarily as a way of avoiding further bad publicity. And the American “news” media, having inadvertently given socialized medicine a black eye by devoting so much coverage to the Charlie Gard atrocity, remained silent as the tomb regarding the NHS decision to send Oliver Cameron to Boston Children’s Hospital for surgery. And, when that 8-hour procedure proved successful, it was all but blacked out by the media. But Tim and Lydia had saved their son, as the BHC website reported on his first birthday:

Today is Oliver Cameron’s first birthday and he and his parents have a lot to celebrate. After a year of uncertainty, they will be enjoying a quiet dinner with family at their home in Wantage, a town in Oxfordshire, England.… Oliver recovered more quickly than expected and was given clearance to head back home to Wantage the week before Christmas.… “Having him home and healthy is the best present ever,” says his mom, Lydia.

According to the BCH Facebook page, Oliver Cameron is still “home and healthy.” This is good news, of course, but it in no way reflects well on the NHS. To summarize, the UK’s socialized health care system lacked the expertise to treat Oliver Cameron’s heart condition, and consistently resisted efforts by his parents to transfer him to the U.S. where he could get state-of-the-art surgery. At length, the NHS was unable to resist public and political pressure and was forced to release Oliver to our “profit-driven” health care system, where his deadly condition was cured between breakfast and dinner.

There are three obvious lessons here: First, socialismdoesn’t workin medicine or any other human enterprise. It removes the incentive to keep up with the times and it invariably puts soulless bureaucrats in charge of your life. These people couldn’t care less if you live or die. Second, capitalismdoes work in medicine and every other human enterprise. It provides the incentive to remain state-of-the-art, and it puts you in charge of your own life. Third, anyone who says socialism will render U.S. health care more efficient or equitable than our quasi-capitalistic system is an idiot or a liar.

This brings us to the media and their ongoing propaganda campaign on behalf of single-payer health care and socialized medicine — which are one and the same thing. Few of these people have a clue how a top-down, government-run system will affect ordinary Americans, and the rest don’t care. They will gleefully bury stories like that of Oliver Cameron in order to promote the party line and, if you haven’t heard of that boy before the last few days, that is the reason. They cannot be trusted.