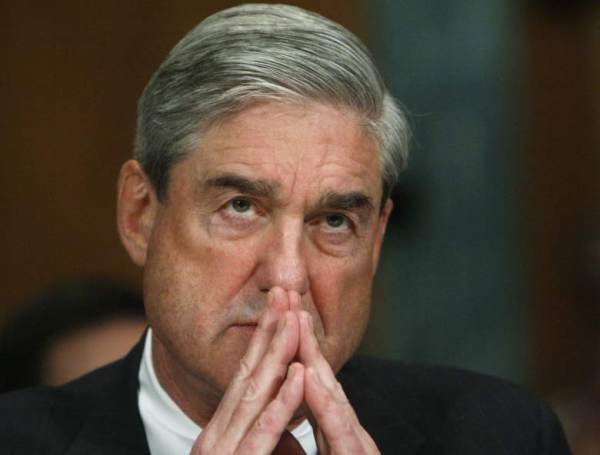 Last Tuesday, Robert Mueller sought to give immunity to five potential witnesses in the Paul Manafort trial according to a court filing.

Mueller filed the requests under seal; Manafort is facing charges of bank and tax fraud and his trial begins Wednesday in the Eastern District of Virginia.

In a ruling Monday, Judge T.S. Ellis, a Reagan appointee ordered Mueller to publicly name the five witnesses who got immunity–a huge blow to the Special Counsel.

The identities of the five witnesses were revealed Monday and Judge Ellis delayed Manafort’s trial until July 31st.

A federal judge in Alexandria has delayed the trial of former Trump campaign chairman Paul Manafort until July 31st.

Defense attorney Kevin Downing had argued that the trial, which was previously set to begin Wednesday, comes as his team is still struggling with tens of thousands of documents only recently provided by prosecutors.

“There are equities and good reasons on both sides,” Judge T.S. Ellis III said.

Manafort is being charged with failing to file a FARA form for his pro-Ukrainian lobbying efforts and other bank fraud and tax fraud charges.

None of the charges against Manafort have anything to do with ‘Russian collusion’ during the 2016 presidential election.

This is a breaking story. Please refresh page for updates.