A wild one in Georgia 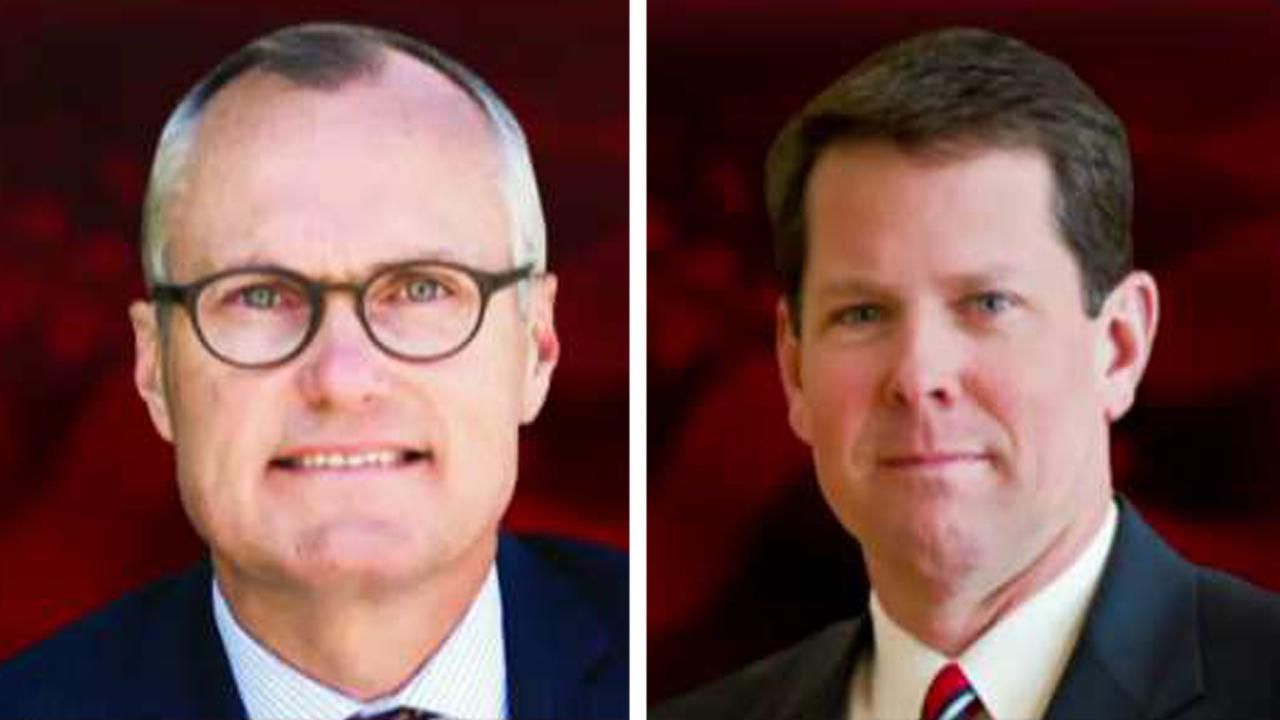 Today is the runoff election in Georgia to select the GOP nominee for governor. It’s a fascinating and hugely contentious race between Lt. Governor Casey Cagle and Secretary of State Brian Kemp.

The winner will face Stacey Abrams, a state legislator who is African-American. If Abrams wins, she will become the first African-American female governor in U.S history.

Cagle was considered the front-runner on the GOP side. He raised several times as much money as any rival and was endorsed by virtually anyone who is anyone. In the five-way primary, he garnered 39 percent of the vote. Kemp tallied 25.6 percent.

However, the tide began to turn against Cagle after the primary when he sought the endorsement of Clay Tippins, a defeated rival. Tippins, a former Navy SEAL, secretly recorded the conversation.

Cagle admitted to Tippins that he backed school choice legislation so that the Walton Family Foundation would not make a $3 million contribution to another Republican candidate. He said he knew it was terrible policy but backed the legislation anyway because of “[expletive] politics”.

Cagle must have been referring to the race for second place. Kemp, who finished second, ran an ad in which he held a shotgun and pretended to threaten a young man interested in his daughter. In another ad, Kemp said, “I got a big truck just in case I need to round up criminal illegals and take ’em home myself.”

Cagle’s remarks propelled Kemp into contention, and probably the lead. Hoping to stem the tide, Gov. Nathan Deal endorsed Cagle, but the move may have backfired.

Polling now shows Kemp in the lead. An online poll by Survey USA of 2,950 Georgia adults, from July 15-19, showed Kemp with a 40 percent of the vote, compared to 34 percent for Cagle. 26 percent were undecided, a very large number for this late in a race (though the fact that “adults” rather than likely voters were surveyed probably influenced this).

A more recent survey of likely voters by Trafalgar Group, taken on July 21-22, that excluded undecideds found Kemp in the lead by 59-41.

Regardless of who prevails, the winner might face a tough race in November. Georgia is no longer a deep-red state, and Abrams will receive large amounts of national attention and money due to her race/gender.

I assume the GOP candidate will be favored, but the viciousness of the Cagle-Kemp struggle isn’t going to help the GOP in November.