Dumb Idea of the Week 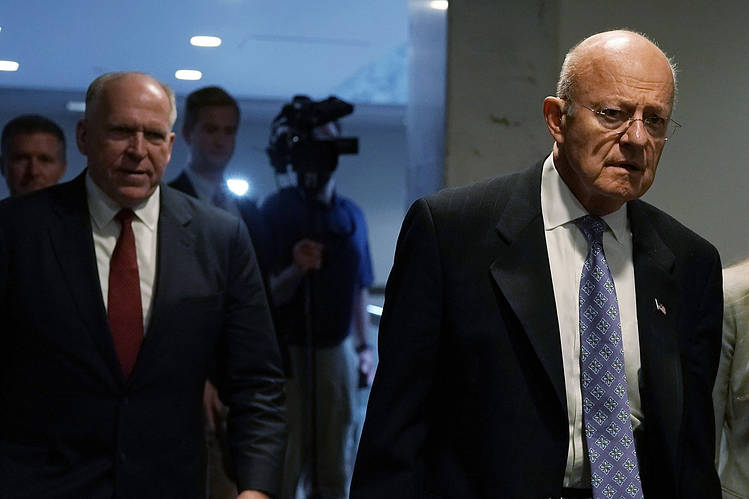 Sometimes we wonder what kind of discussions take place inside the Trump White House. On Monday press secretary

may revoke the security clearances of six former officials who have criticized him. When someone came up with that idea, did everyone on the staff shake their heads and say, “yeah, that’ll show ’em?”

Someone should have said, “That’s a dumb idea. It will make us look petty, and it won’t accomplish anything.”

Ms. Sanders said the Administration is looking at the clearances of former CIA Directors

These officials don’t still work for the government, though perhaps revocation might affect a consulting contract. But the idea, which was raised by Senator

on the weekend regarding Mr. Brennan, won’t stop their criticism. It’s merely an act of political retribution.

If Mr. Trump wants to do something more consequential, and in the public interest, he’ll ask his Administration to find the person who leaked in early 2017 that former National Security Adviser

had been wiretapped by U.S. spooks as he talked with the Russian ambassador to the U.S.

That was a truly nasty leak given that Mr. Flynn was probably “unmasked,” in spy parlance, by

officials. Americans whose conversations show up incidentally in U.S. wiretaps of foreigners are supposed to have their names redacted. That leak was a real injustice to hold someone responsible for.