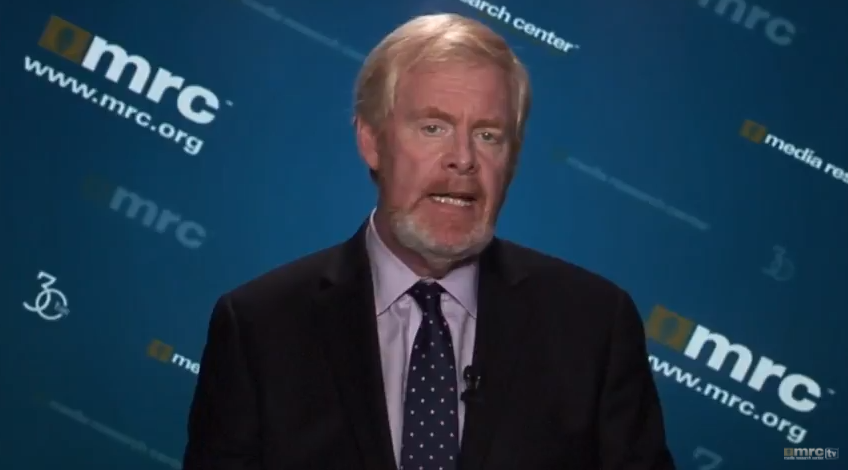 “This is evidence that Twitter is deliberately censoring conservative voices. It seems Twitter is doing everything in its power to obstruct access to these prominent conservatives and limit the influence of their voices. As of the release of this statement, searching for certain conservative members of Congress produces parody accounts over official Twitter pages.

“Ease of access to a public figure’s profile should not be contingent on their political leaning. Twitter clearly does not have the interest of its users in mind — only its own agenda. Everyone has a right to be heard. Twitter needs to publicly explain, rectify, and apologize for this issue immediately if they want to retain any credibility among conservatives.”