Rosenstein appointed Special Prosecutor Robert Mueller and has overseen and supervised his entire investigation, letting it run far afield going after people unconnected with the so-called Russian meddling in the 2016 election that Mueller was appointed to investigate.

Rosenstein signed off on a request to the FISA court to wiretap Trump advisors without disclosing to the court that the warrant was based on a dossier amassed by and funded by Hillary’s campaign.

And Rosenstein has failed to produce documents demanded by Congressional investigators or has so heavily redacted them as to make the useless.

We are never going to get a fair chance to probe the coverups of the Justice Department and the FBI unless we use our control of the House — while we have it — to bring Deputy Attorney General Rod Rosenstein to trial in the Senate through impeachment proceedings.

We likely will lack the two-thirds majority required for removal from office, but the trial will bring national focus to the phony origins and fraudulent nature of the Mueller probe.

Unfortunately, House Speaker Paul Ryan stopped a vote on the impeachment resolution until after the August recess. But with our majority in the House, we should pass it when Congress reconvenes if only our Republican members stand up for justice.

WE, the Undersigned, demand that our members of the House of Representatives vote to impeach Deputy Attorney General Rod Rosenstein for his misconduct in office.

Please sign this petition to impeach Deputy Attorney General Rod Rosenstein! The outpouring of support for his impeachment may well bring the matter to the House floor in September and lead to its passage.

Your signature will count! We will send an email in your name to your Congressman telling them of your position!

We’ll add your email address to our Alerts list to keep you posted on progress and let you know if we need to take further action.

View Dick’s most recent videos in case you missed them! 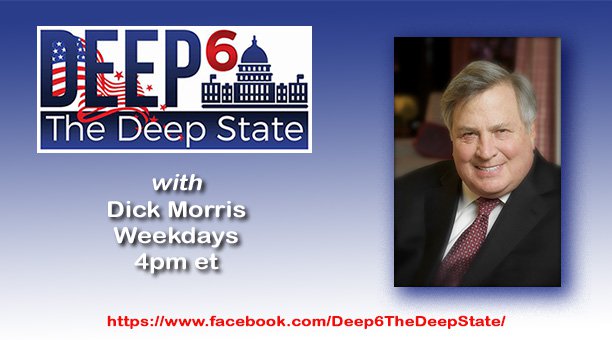