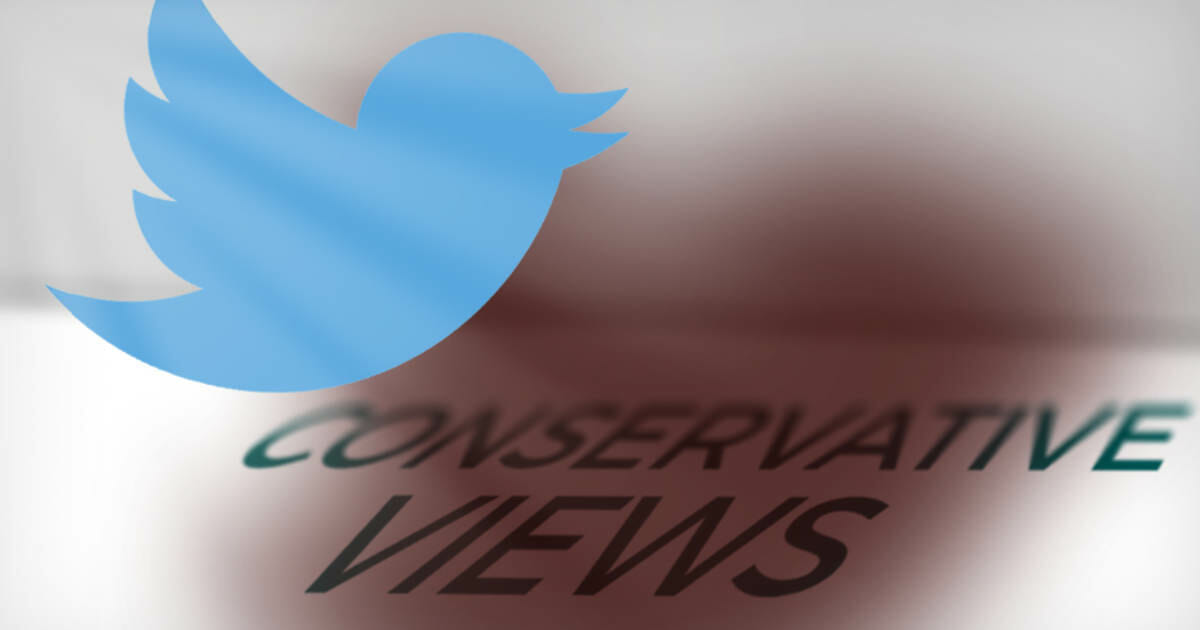 Rep. Matt Gaetz is considering filing a complaint with the Federal Election Commission (FEC) over Twitter’s alleged suppression of his account, the Florida Republican told The Daily Caller News Foundation on Wednesday.

Gaetz was one of several prominent conservatives, including members of Congress and the chair of the Republican National Committee, whose accounts Twitter suppressed by making it harder to find in the site’s search function, a Vice News investigation published Wednesday found.

“Democrats are not being ‘shadow banned’ in the same way,” the report concluded, noting: “Not a single member of the 78-person Progressive Caucus faces the same situation in Twitter’s search.”

Twitter announced in May that the company would rely on “behavior-based signals” to boost the visibility of some accounts and to suppress the visibility of others as part of a step “to improve the health of the public conversation on Twitter.”

Those changes appear to have had the effect of suppressing some prominent conservatives on the platform, including Gaetz, a member of the conservative House Freedom Caucus.

“The evidence is piling up that I am being treated differently on Twitter than people on the political Left and I don’t like that because I enjoy the Twitter platform, I enjoy the engagement, I enjoy the candor,” Gaetz told TheDCNF.