More Capitalists, Not Fewer, Is the Answer to Inequality 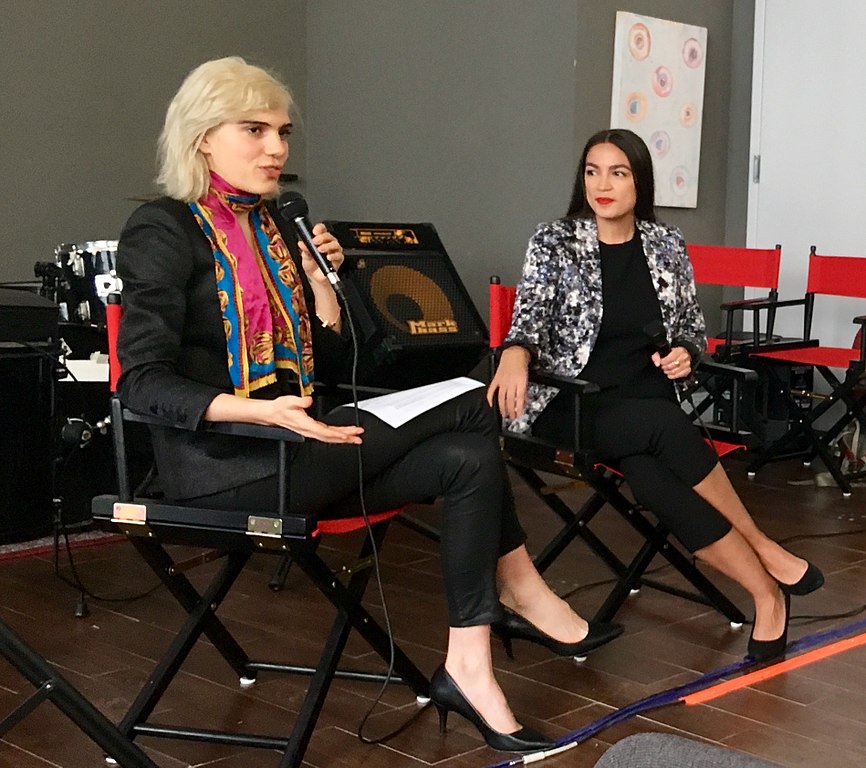 Unemployment sinks below four percent, some anticipate gross domestic product growth to approach five percent for the second quarter, and the Dow enjoys an addition of more than 5,000 points since Donald Trump’s inauguration. But bashing capitalism strangely remains in fashion.

“Capitalism has not always existed in the world and will not always exist in the world,” Alexandria Ocasio-Cortez maintained on the most recent episode of Firing Line with Margaret Hoover. The 28-year-old Democratic Party nominee for Congress in New York’s 14th congressional district characterizes our economic system as a “no-holds barred, wild-west hyper capitalism.” The democratic-socialist predicts it will “evolve.”

It always does. The question remains: How does it evolve?

Ocasio-Cortez laments, “The people who create value in society are not experiencing any portion of the value that they are creating.”

One way for the have-littles to become part of the have-lots ironically involves more capitalism, not less. This capitalist evolution involves transforming employees into owners. By giving employees a stake in the businesses in which they work, workers give owners more productivity in exchange for owners giving workers profits. While not for every business, it generally works as a win-win — and not just for the parties directly involved. For ideologues under the banner of “socialist” and “capitalist,” employee ownership appears as a rare opportunity to come together for a common cause.

A month ago, British researchers released a study called the Ownership Effect Inquiry. It looked at more than 100 employee-owned businesses, and found that making workers stakeholders improved “productivity, resilience and decision-making.” Other benefits included employer-owners who “were more willing to sacrifice short-term benefits for the long-term health and sustainability of the company,” and the reluctance of employer-owned companies to disrupt communities by relocation. And, of course, greater upward mobility seems like a perk, too.

The British study reports that employer-owned businesses, though growing at a 10 percent clip, generate just four percent of the UK gross domestic product. In the United States, Publix Supermarkets, Davey Tree, and Scheels All Sports rank among the leading companies in which employees own at least half of the business.

The Ownership Effect Inquiry noted various obstacles to workers becoming stakeholders in the UK. “Evidence to the Inquiry has revealed the almost total absence of [employee ownership] from MBAs and other curriculum content in business schools,” the study reports, “and a parallel gap in the development programmes offered to, for instance, company directors, accountants, lawyers and personnel specialists by their professional bodies.”

Other impediments face U.S. businesses looking to increase their wealth by sharing it. The tax code favors subchapter C-corporations over limited-liability companies, taxing the former at 21 percent and the latter at a top possible rate of 37 percent. LLCs, unlike C-corporations, must file in every state in which they operate. Employees cannot, at least without great difficulty, own shares in LLCs.

The same uniform rate, rules, and opportunities to create shareholders allow for more workers to become capitalists. Surely this is not what Karl Marx had in mind when he wrote of the workers owning the means of production. But employee ownership effectively does just that. And Marx’s theory of surplus value, which regarded profits as theft, becomes upended when the profits go to the workers. A self-respecting Marxist cannot, it seems, simultaneously denounce profits and the workers who reap them.

Alexandria Ocasio-Cortez represents a fresh face pushing dated ideas. One way to mesh the stale substance with the youthful style involves creatively finding new ways to achieve old ends. Employee ownership looks like a way to redistribute wealth in a way pleasing to capitalists and socialists.

Hunt Lawrence is a New York-based investor. Daniel Flynn is the author of five books.