The Latest: Group: Syria must return remains of disappeared 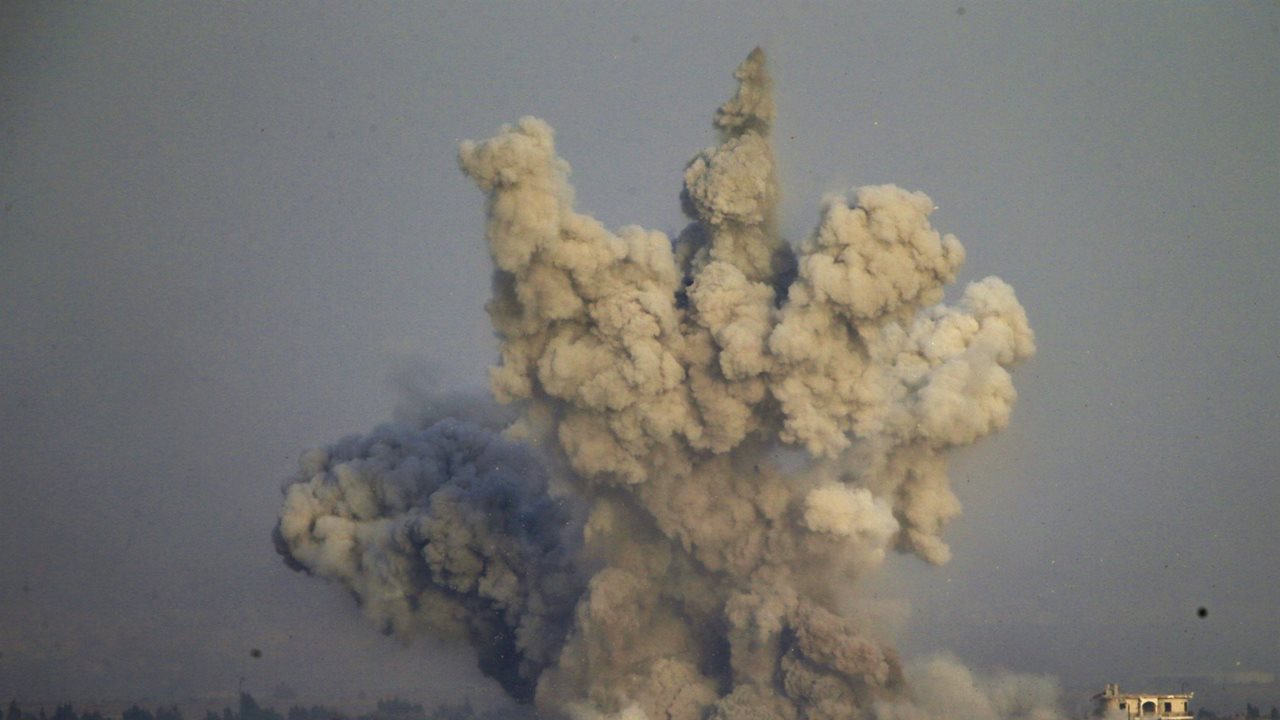 BEIRUT (AP) — The Latest on developments in Syria (all times local):

An international human rights group says the Syrian government must return the remains of scores of people confirmed dead after being forcibly disappeared.

Amnesty International responded to reports that the Syrian government confirmed in public records the deaths of at least 161 people known to have been forcibly disappeared since the start of the civil war in 2011.

Diana Semaan, Amnesty’s Syria researcher, says: “Scores of Syrian families are today confronting a fresh kind of pain.” She said for years the families suffered from not knowing what happened to their missing relatives and now they have confirmation those loved ones are dead.

Amnesty said in its Thursday statement that at least 82,000 people have been subjected to forced disappearances since the conflict began.

Syrian state media is reporting that government forces have entered the town of Quneitra in the Golan Heights and reached the frontier with the Israeli-occupied part of the region.

The SCMM posted photographs from inside the town, where homes have been left badly damaged since wars with Israel decades ago.

Syrian troops have been on the offensive against insurgents in the country’s southwest for weeks and have captured much of the area all the way to the Jordanian border and to the frontier with Israel.

Some Syrian refugees in Jordan say they oppose Russian efforts to bring them back home from regional host countries.

Russia, which helped Assad restore significant swaths of territory from rebels in recent years, is discussing the repatriation of refugees from Jordan, Lebanon and Turkey.

Russian diplomats are meeting Lebanese and Jordanian officials Thursday to discuss the return. Ayman Safadi, foreign minister of Jordan, said Wednesday that Amman will not force any refugee to go home, insisting the return would be “voluntarily.”

A spokesman for the U.N.’s refugee agency said his organization, while welcoming an end to the Syrian crisis, has up to 21 conditions before encouraging refugees to return.

A Syrian government official says the death toll from coordinated attacks the previous day by the Islamic State group on a usually peaceful southern city and surrounding countryside has climbed to 216.

It’s the worst violence to hit the area since the country’s conflict began. Mass funerals were underway for the victims on Thursday.

Hassan Omar, a local health official in Sweida province, said on Thursday that at least 150 people were wounded in the attacks; some of them were in critical condition.

The Britain-based Syrian Observatory for Human Rights put the death toll at 246, including 135 civilians and 111 members of local militias who fought IS militants who swarmed their villages.

The attack on the villages coincided with suicide attacks in the provincial capital earlier in the morning.