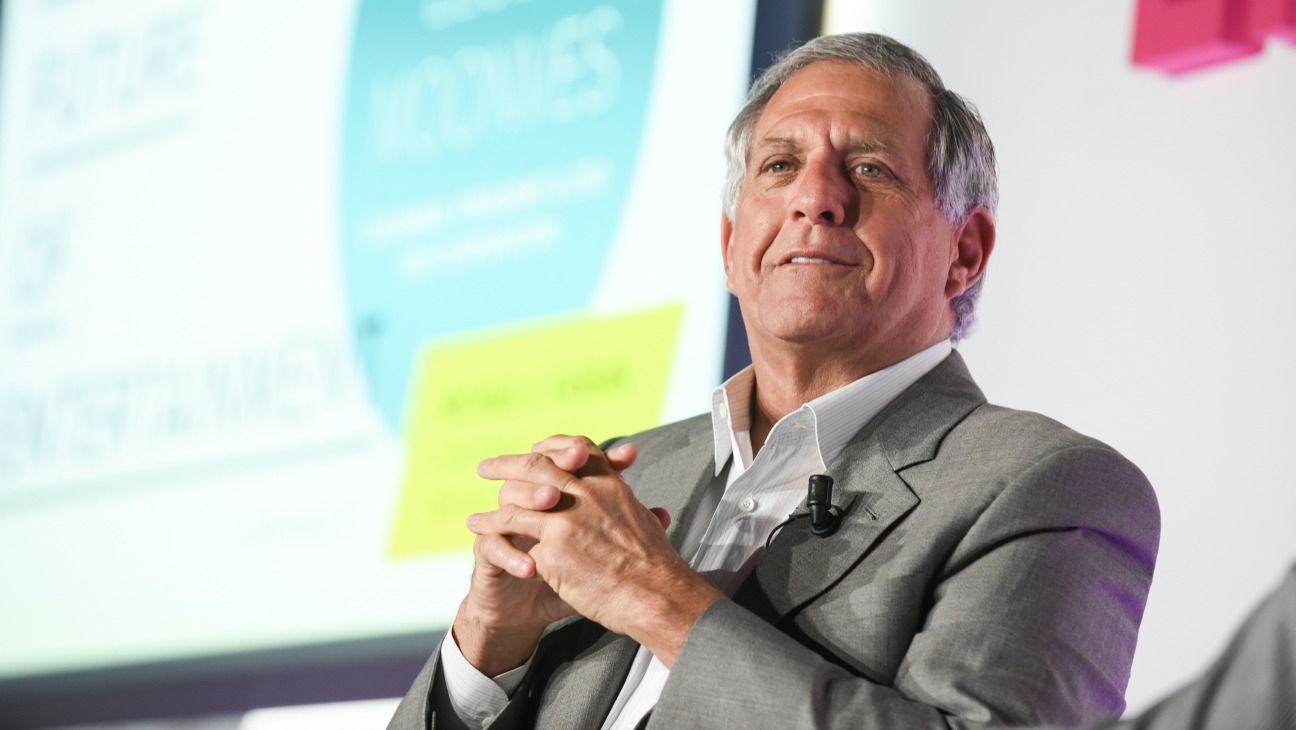 The CBS CEO, one of the most powerful men in Hollywood, is accused of unwanted kissing and touching in a New Yorker article set to be published Friday.

The New Yorker is poised to publish an article by Ronan Farrow that includes allegations of sexual misconduct on the part of embattled CBS chairman and CEO Leslie Moonves, The Hollywood Reporter has learned.

CBS declined to comment. A spokesperson for The New Yorker says, “We don't comment on pieces we haven't published." Sources with knowledge of the article say it delves into the broader culture at CBS and will publish later today on the magazine’s website.

Moonves, 68, has been married to CBS personality Julie Chen since 2004. (The two wed less than two weeks after Moonves finalized his divorce from Nancy Wiesenfeld, whom he had married in 1978.)

Farrow, the reporter who won a Pulitzer Prize for breaking news of Harvey Weinstein’s alleged pattern of rape and sexual assault, is said to have investigated Moonves and the environment at CBS for months as rumors swirled through the industry that such an article was in the works.

It is unclear what impact The New Yorker report will have at a time when Moonves is locked in litigation with Shari Redstone, the controlling shareholder in both CBS and Viacom. The feud erupted after CBS resisted Redstone’s desire to merge the two companies, which she controls through voting shares in the Redstone family-controlled trust, National Amusements Inc.

CBS sued Redstone in May to prevent her from attempting to take control by ousting directors or changing bylaws. Redstone responded with her own lawsuit saying Moonves had no right to strip her of control of CBS.

CBS received unwelcome scrutiny in November when it fired Charlie Rose after The Washington Post reported that eight women had accused the talk-show host and co-anchor of CBS This Morning of sexual misconduct. In a May 3 follow-up, the paper reported that CBS managers had been warned about Rose's conduct on three occasions, as early as in 1986 (long before Moonves worked at the network) and as recently as in April 2017. Among an additional 27 women who came forward with allegations against Rose were 14 CBS News employees.

A charismatic one-time actor, Moonves has long wielded exceptionally tight control over CBS while producing exceptional results. He has kept hits on the air during a turbulent time for the broadcast business: In 2017, CBS ranked as the most-watched network in terms of total viewers (as it had done for nine consecutive years) though it trailed NBC in the 18-to-49 demo.

With entertainment habits changing fast, Moonves launched the CBS All Access streaming service with a spinoff of The Good Wife and a revamped Star Trek series.

Moonves joined CBS in 1995 and remained there after Sumner Redstone acquired the company in 2000. He took the network from last to first place in the ratings with hits including Everybody Loves Raymond, Survivor and CSI: Crime Scene Investigation.

In 2006, when Viacom split its businesses into two publicly traded companies, Moonves was named president and CEO of the newly formed CBS Corp. He became chairman in 2016.

Moonves has a close-knit executive cadre working for him but he is known to demand great loyalty and he has made enemies along the way. When Howard Stern jumped from CBS Radio to Sirius Satellite, Moonves sued the shock jock for $500 million, prompting Stern to go on CBS’ own Late Show wearing an “I Hate Les Moonves” shirt.