The Senate Stakes in Sharp Relief

President Trump nominated Brian Benczkowski to lead the Justice Department’s Criminal Division in June 2017. Despite endorsements from former Clinton, Obama and Bush Justice officials, he waited more than a year for a confirmation vote. The Senate finally approved his nomination this month, 51-48, but on Tuesday Senate Democrats made clear they never want the fight to end.

In 2016 news reports suggested that Alfa Bank, which has been linked to the Russian government, could have communicated with the Trump Organization. As a lawyer in private practice, Mr. Benczkowski briefly oversaw a third-party examination of some Alfa Bank electronic records. He testified that it found no connections between the Russian bank and the Trump business. The nominee pledged to recuse himself from anything involving Alfa Bank and to work with the department’s ethics officials. 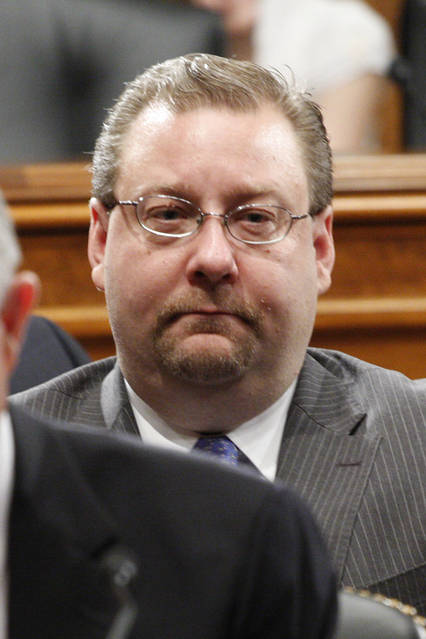 This satisfied Republicans and Democratic Senator Joe Manchin, but other Democrats wanted a sweeping recusal from all matters related to Russia or Robert Mueller’s investigation. In a July 24 letter to Deputy Attorney General

14 Democrats, including 2020 hopefuls Kamala Harris and

called for broad recusals and demanded an extensive list of ethics documents from Justice.

The day after Democrats dashed off their letter, the Criminal Division announced the arrest of two men involved in a billion-dollar Venezuelan money-laundering scheme. The division also prosecutes cybercrime, sex trafficking and political corruption, sometimes involving foreign governments. The division needs a permanent chief to set priorities and deepen relationships with foreign counterparts.

In addition to tarnishing a reputable Trump official, the Democratic resist-at-all-costs strategy chews up precious time on the Senate floor. The method for delaying Mr. Benczkowski’s nomination is now common. After a nominee is voted out of committee, a Senator can object to a floor vote. That leads to a cloture vote, which triggers 30 hours of debate.

In the first two years of his Presidency,

nominees faced 12 cloture votes on judicial and executive nominations. Trump nominees have faced 107 through July 20. That’s four times more in the first two years than in all Administrations going back to Jimmy Carter. Currently more than 150 nominees await Senate confirmation, and that’s with Democrats in the minority. Would they confirm any Trump nominee if they retake the Senate this year?