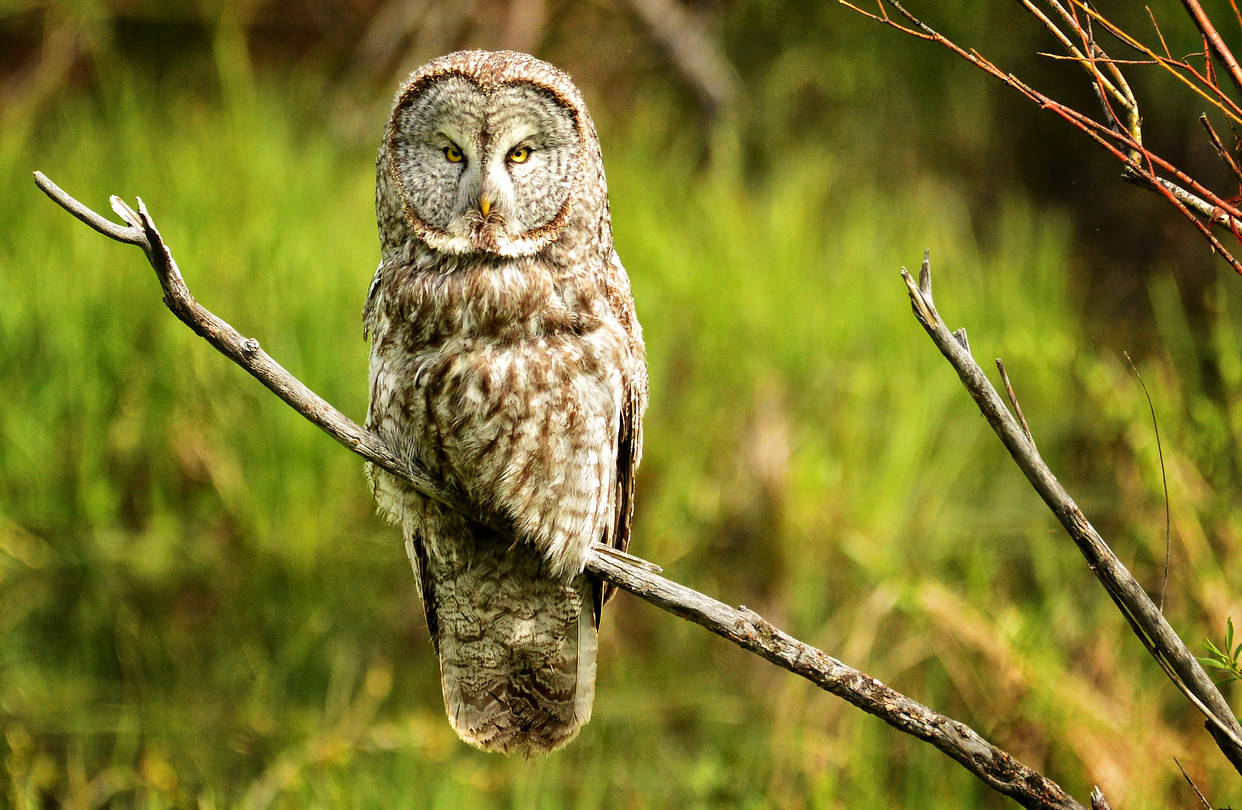 By now you may have seen the photos of baby owls that will ostensibly be extinct once Donald Trump finishes demolishing protections for endangered species. Such dystopian predictions warrant a more rational look at the Trump Administration’s efforts to update a 1970s law that isn’t accomplishing what its supporters claim.

The Interior and Commerce departments are accepting feedback on proposals to clarify regulations related to the Endangered Species Act, which Congress hasn’t updated in more than 25 years. The law is a golden idol of the environmental left, though its goal is species recovery and less than 2% of listed species are delisted.

noted recently that it “took five lawsuits and fifteen years to delist a recovered gray wolf population in Wyoming,” while the Canada lynx listed some 18 years ago still has “no discernible path to recovery.” Private land owners have little incentive to help because spotting an endangered species is a death sentence for the productive use of their property.

Interior’s sensible principle seems to be that the law should be more predictable, including harmonizing the standards for listing and delisting. The current process makes it easy to list a species but hard to remove it even when the evidence of recovery is compelling. Also welcome is a proposal that wildlife classified as “threatened” won’t receive full treatment as “endangered,” which has defeated the purpose of a distinction that is supposed to allow for proactive rehabilitation.

Interior is accused of ravaging the planet for removing language in a regulation that says listings must be made “without reference to possible economic” consequences. The law still says that listings must be made based solely on the scientific evidence. It isn’t an assault on animals to inform the public of the trade-offs a society may make when protecting wildlife. It’s a basic tenet of transparent government.

Another proposal deals with how government classifies “critical habitat” for species. The Supreme Court is hearing a case this fall about the dusky gopher frog that illustrates government behavior (Weyerhaeuser v. U.S.). Several years ago the Fish and Wildlife Service listed as critical habitat a place the frog hasn’t lived in decades. The frogs would have to hitchhike across a state border to reach the area, and there’s some doubt tadpoles could even survive there.

Interior’s supposedly radical change is that the agency should first consider where a critter actually lives and clarify under what circumstances unoccupied land might be included. Ditto for clarifying language about whether a species is threatened, as defined by facing extinction in the “foreseeable future.” The greens define that as any remote risk over the next millennia, which isn’t reasonable.

These reforms are modest because more changes would require legislation from Congress. Sen. John Barrasso of Wyoming is passing around a draft bill that would require recovery plans for species and allow states more opportunity to lead conservation efforts. That Democrats would block these changes tells you that their priority isn’t conservation. It’s political control from Washington.