Ireland Voted To Make Abortion Legal. Here’s How It Happened 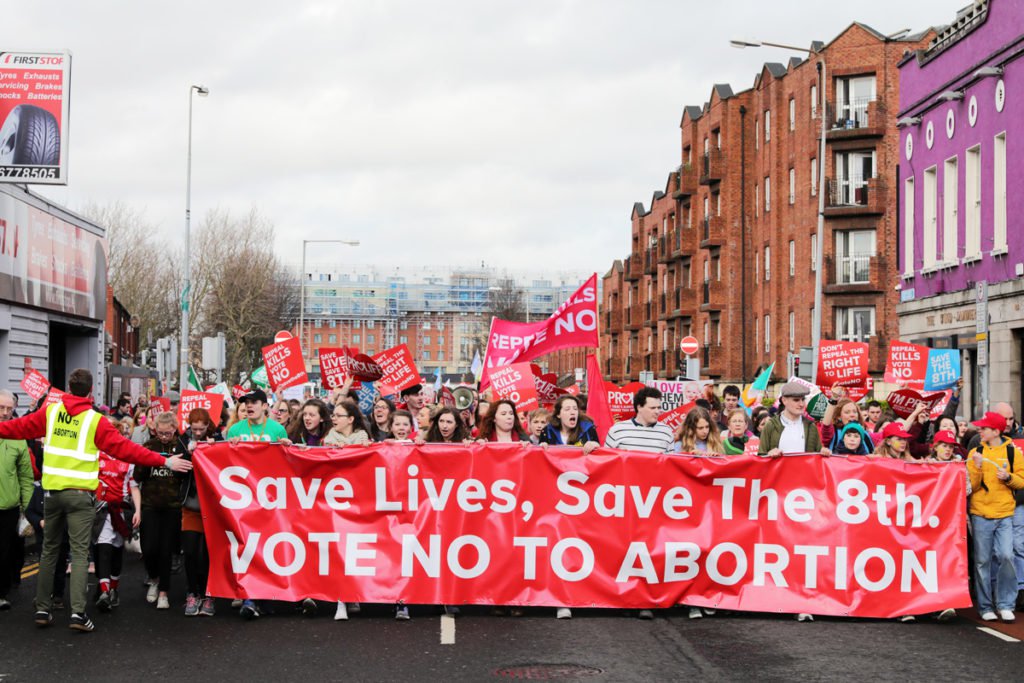 Kate Bryan is a communications strategist who worked with the pro-life movement in Ireland, specifically on the #SaveThe8th campaign this summer to keep abortion illegal. She joined Bre Payton on this episode of the Federalist Radio Hour to discuss what she saw and experienced as the country voted to repeal.

How was the pro-life movement so successful at keeping abortion illegal for 25 years?

“Every single Saturday they had young people out in the middle of Dublin talking to people about what abortion is,” she said. “They learned from the mistakes of other countries ultimately: It’s hard to get it out once it comes and it’s really hard to roll things back…we’re going to go door-to-door canvassing even when there’s not referendum.”

Listen to the full conversation here: