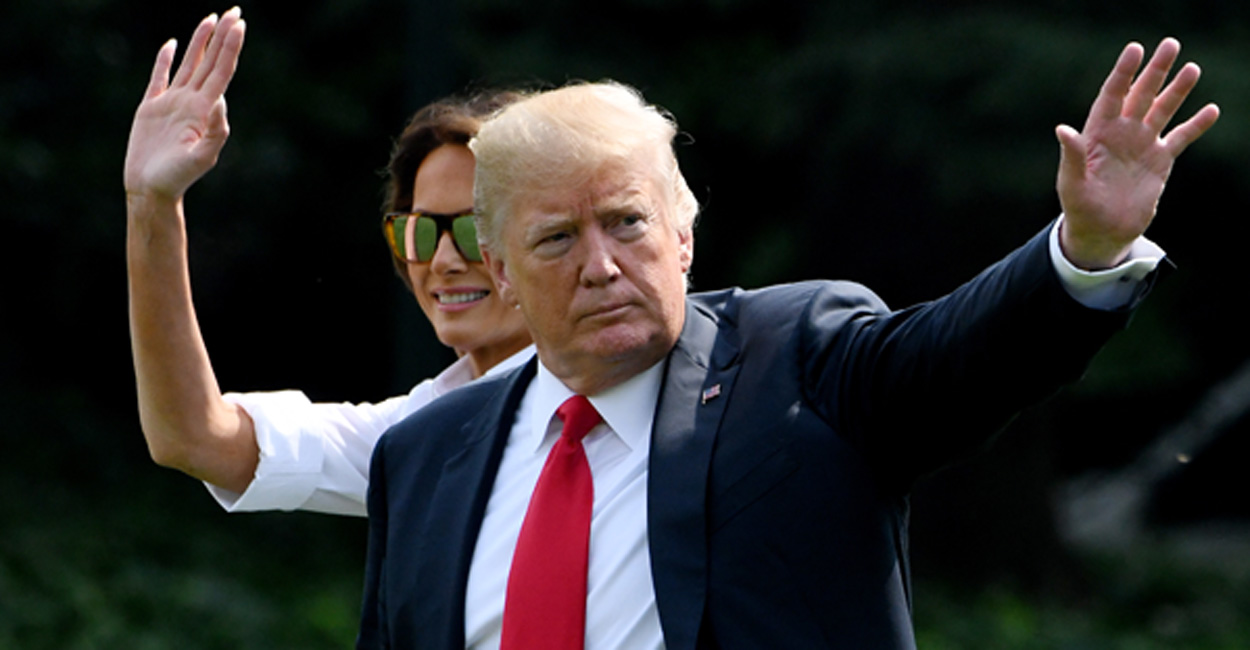 President Donald Trump announced that the U.S. economy is growing at its fastest rate in four years—something the mainstream media suggested was impossible.

Plus: Meghan McCain shut down the left’s arguments on socialism on ABC’s “The View”—but not without backlash. Attorney General Jeff Sessions stirred up controversy this week, with his response to a chant of “lock her up” at the Turning Point USA conference. And the media went into a tailspin when CNN White House correspondent Kaitlan Collins was barred from attending a White House event.

There’s no fake news here. Watch the video above for this week’s media misses and be sure to leave us your feedback.