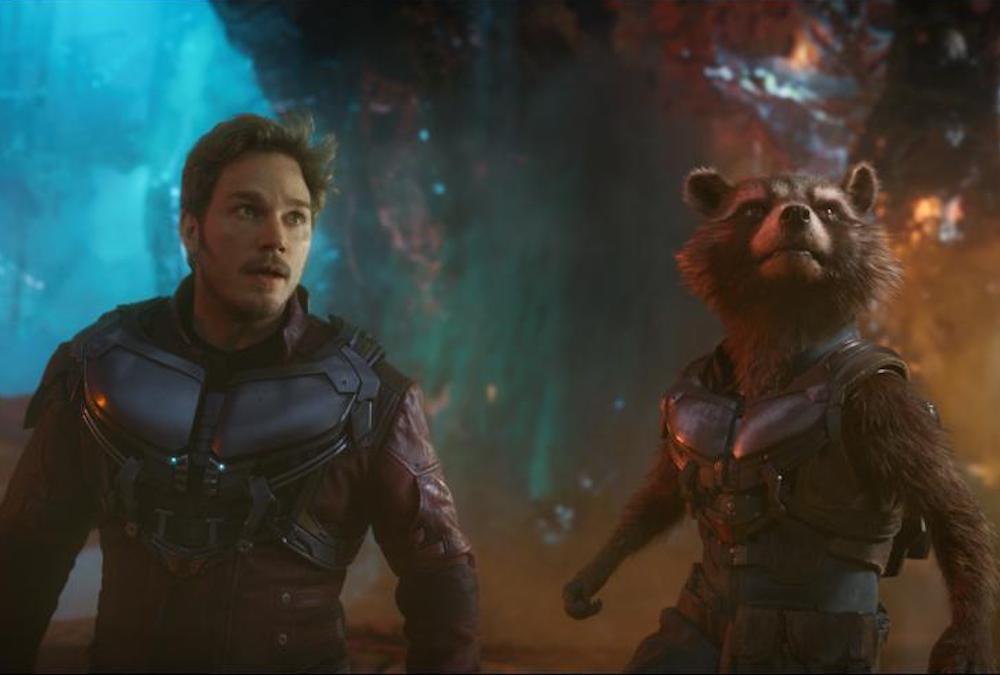 In an Instagram post, Chris Pratt shared a statement advocating for James Gunn to direct the third “Guardians of the Galaxy” movie after he was fired last week when inappropriate jokes he had tweeted years ago resurfaced.

“Although I don’t support James Gunn’s inappropriate jokes from years ago, he is a good man. I’d personally love to see him reinstated as director of Volume 3,” Pratt captioned the screen grab of a written statement signed by the entire cast of the franchise.

The statement also savaged the politically correct culture and mob mentality that has been eating comedy and the entertainment industry.

“There is little due process in the court of public opinion,” the statement reads. “James is likely not the last good person to be put on trial. Given the growing political divide in this country, it’s safe to say instances like this will continue, although we hope Americans from across the political spectrum can ease up on the character assassinations and stop weaponizing mob mentality.”