High and Dry in Pasadena 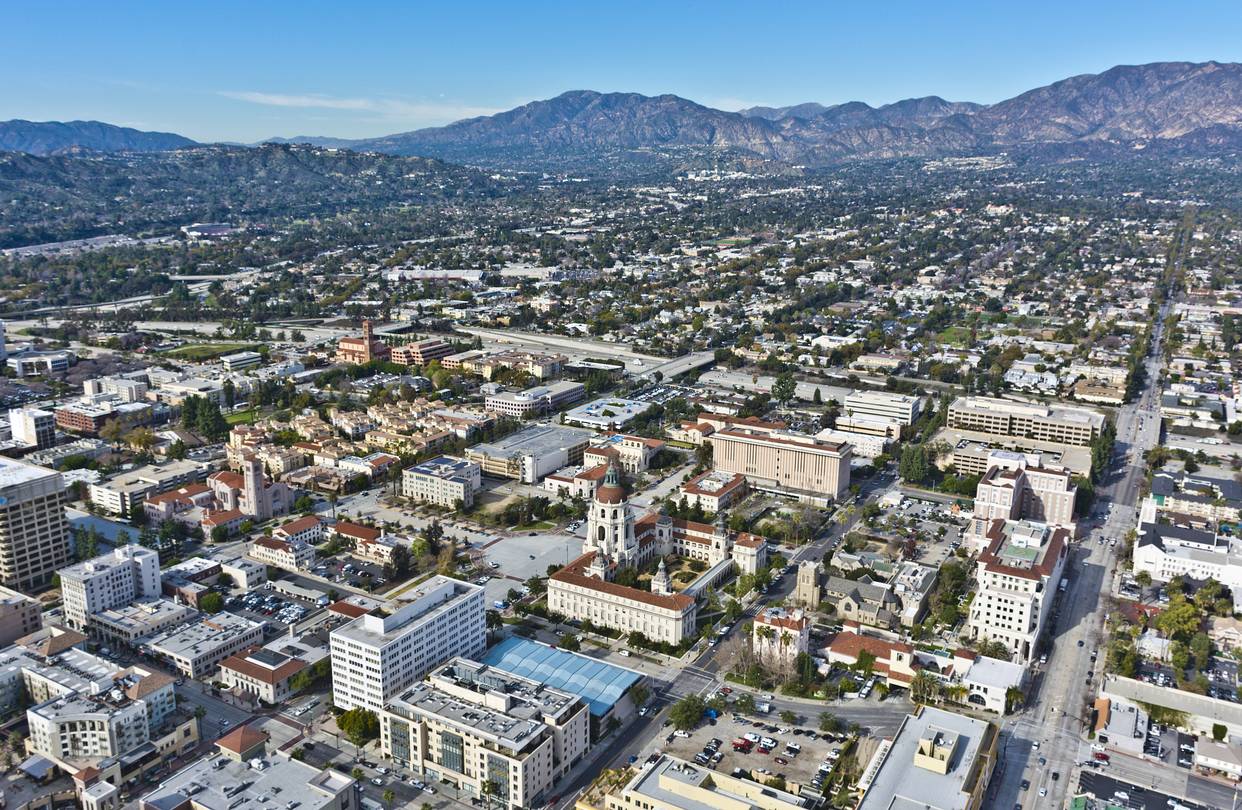 Downtown Pasadena with the city hall and the San Gabriel mountains in California.

As a rare municipality with a AAA credit rating from S&P Global, Pasadena is an oasis of financial stability in California. Yet the city declared a fiscal emergency earlier this year, and the reason is a sign of the progressive times.

In 1978 and 1996, Californians approved two amendments to the state constitution to limit municipal authority to raise taxes. Among other restrictions, Prop. 13 requires the support of two-thirds of voters to raise taxes for a specific local program or project. Under Prop. 218, new taxes can be proposed only during general elections when the city council is also up for a vote.

But there’s a loophole. “In cases of emergency declared by a unanimous vote of the governing body,” Prop. 218 says, cities can ignore the timing restrictions. And California lets local leaders determine what constitutes a fiscal emergency. Under that flexible definition, cities can propose taxes whenever they want while still following the letter of Prop. 218.

In the last decade, more than 50 California cities have declared fiscal emergencies. Many are questionable and look to be excuses for new taxes. Recent examples include Moraga, which had a AA+ rating at the time, and Santa Cruz, which has declared a series of fiscal emergencies even as its bond ratings improved.

Pasadena has seized on this loophole to cash in on the taxation of legal marijuana. Pot became legal in the state this year, and the City Council didn’t want marijuana proponents to get before voters first with a ballot measure on its local sale, regulation or taxation. On Feb. 26 the City Council unanimously voted to declare a fiscal emergency for a special municipal election “in order that the City may propose, and the City voters may consider” adopting a cannabis business tax.

Pasadenans last month followed through and voted to allow commercial cannabis businesses to operate legally within the city and to impose new marijuana taxes. The levy will raise as much as $2.1 million annually. Not that city councilors are sated.

Last week they proposed raising the city sales tax to 10.25% from 9.5%. The November election is a general one, so no fiscal emergency needed. But if voters approve that regressive levy, it would put Pasadena’s sales tax on par with Chicago’s highest rate in the nation. Keep this up and Pasadena’s politicians may talk themselves into a real fiscal crisis.