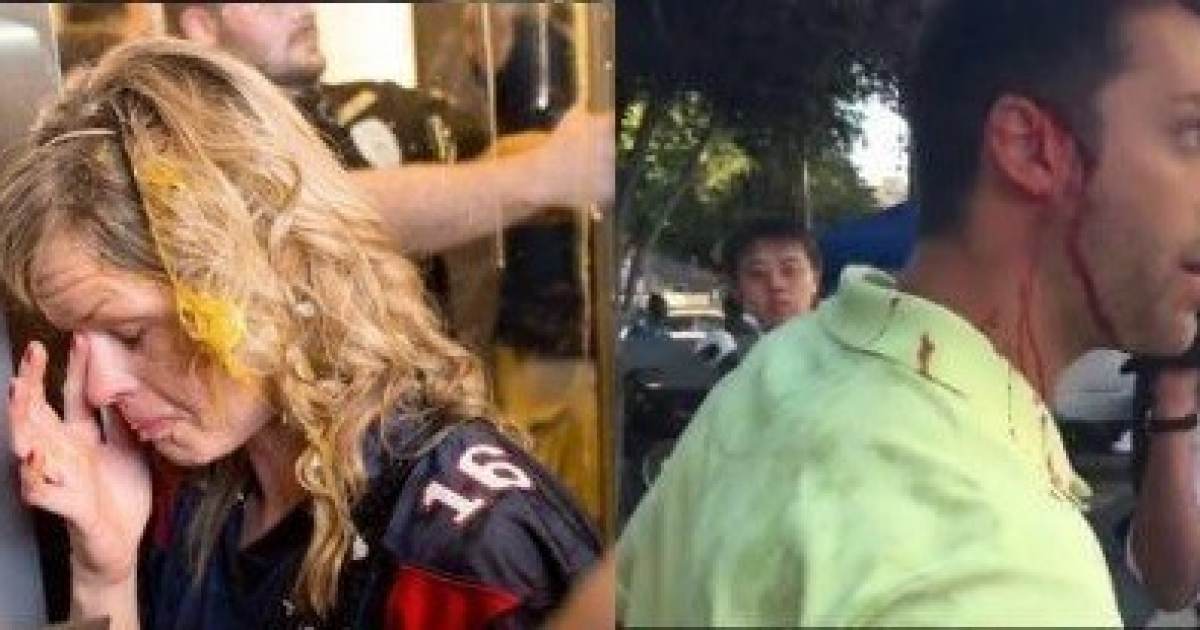 Instead, the liberal fake news media has fomented, encouraged and threatened, and harassed Trump supporters.

President Donald Trump and the publisher of The New York Times, A.G. Sulzberger, engaged in a fierce public clash Sunday over Trump’s threats against journalism, after Sulzberger said the president misrepresented a private meeting and Trump accused The Times and other papers of putting lives at risk with irresponsible reporting. 16

Trump said on Twitter that he and Sulzberger had discussed “the vast amounts of Fake News being put out by the media & how that Fake News has morphed into phrase, ‘Enemy of the People.’ Sad!”

In a five-paragraph statement issued two hours after the tweet, Sulzberger said he had accepted Trump’s invitation for the July 20 meeting mainly to raise his concerns about the president’s “deeply troubling anti-press rhetoric.”

“I told the president directly that I thought that his language was not just divisive but increasingly dangerous,” said Sulzberger, who became publisher of The Times on Jan. 1.

“I told him that although the phrase ‘fake news’ is untrue and harmful, I am far more concerned about his labeling journalists ‘the enemy of the people,’” Sulzberger continued. “I warned that this inflammatory language is contributing to a rise in threats against journalists and will lead to violence.”