has come to the rescue of the child whose lemonade stand was shut down by his state’s Health Department. Sort of. He’s volunteered to pay the $30 license fee if it turns out the boy really does need a permit.

What a sad commentary on our time. Seven-year-old Brendan Mulvaney was selling lemonade at his home in Ballston Spa, N.Y., last Friday when he was shut down by a woman identifying herself as a state health inspector. She said he needed a permit.

Brendan’s home is across the street from the Saratoga County Fair, and the Health Department was sicced on him by lemonade vendors there. They didn’t like a competitor selling lemonade for 75 cents a glass when they charge $7—though theirs is fresh-squeezed and Brendan’s is from a mix. 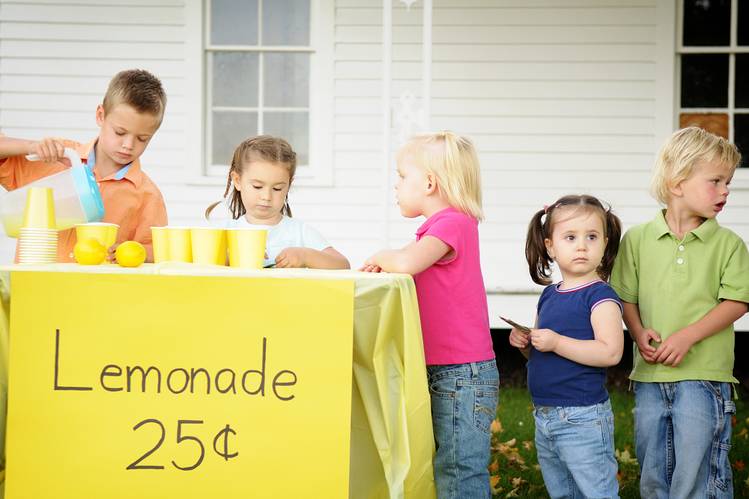 When the news broke that another American kid showing initiative had been shut down by bureaucrats, the Health Department apologized. But a day later it flipped and now insists—in the name of safety—that if Brendan commits future acts of commerce with lemons and sugar, he needs a permit.

It’s nice that Mr. Cuomo has offered to cover Brendan’s fee for the next year. But will he pay for every child in New York caught up in illicit lemonade sales? State Senator Jim Tedisco has at least offered a bill to put some common sense in the law by exempting from permits children who operate lemonade stands.

Meantime, Brendan is learning a truth of modern business—the greatest obstacle to success is government. New York can’t keep the subways from breaking down, its public housing has a lead-poisoning scandal, and Mr. Cuomo’s crony capitalists who received state subsidies were recently convicted of corruption. But the Health Department is crackerjack at treating a 7-year-old selling lemonade like he’s dumping waste in our drinking water. And they wonder why Americans don’t trust government.