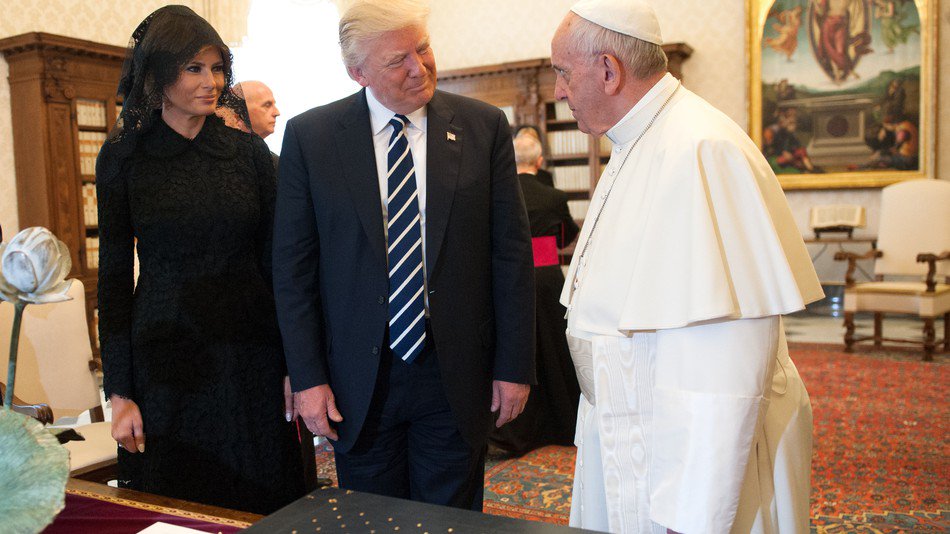 Emma Green is a reporter at The Atlantic who covers religion and has lived in Israel for the last year. She joins Ben Domenech on this episode of the Federalist Radio Hour to discuss the sexual assault allegations rising in the Catholic Church, the politics on the ground in Israel, and how religion impacts both American politics and institutions.

“I do think what we are seeing is a group of Americans who continue to behave in a typical way…being committed to civic society…really having those tight-knit ties of community formed and that I think is democratically buoying,” Green said. “But then you also have a tribal affiliation that kind of has a tangential touch point on that religious identity and religious past but isn’t necessarily as buoying for democracy, and in fact can be destructive.”