NYT Responds To Racist Writer Controversy: We Knew About Her Racism, And We Don’t Care 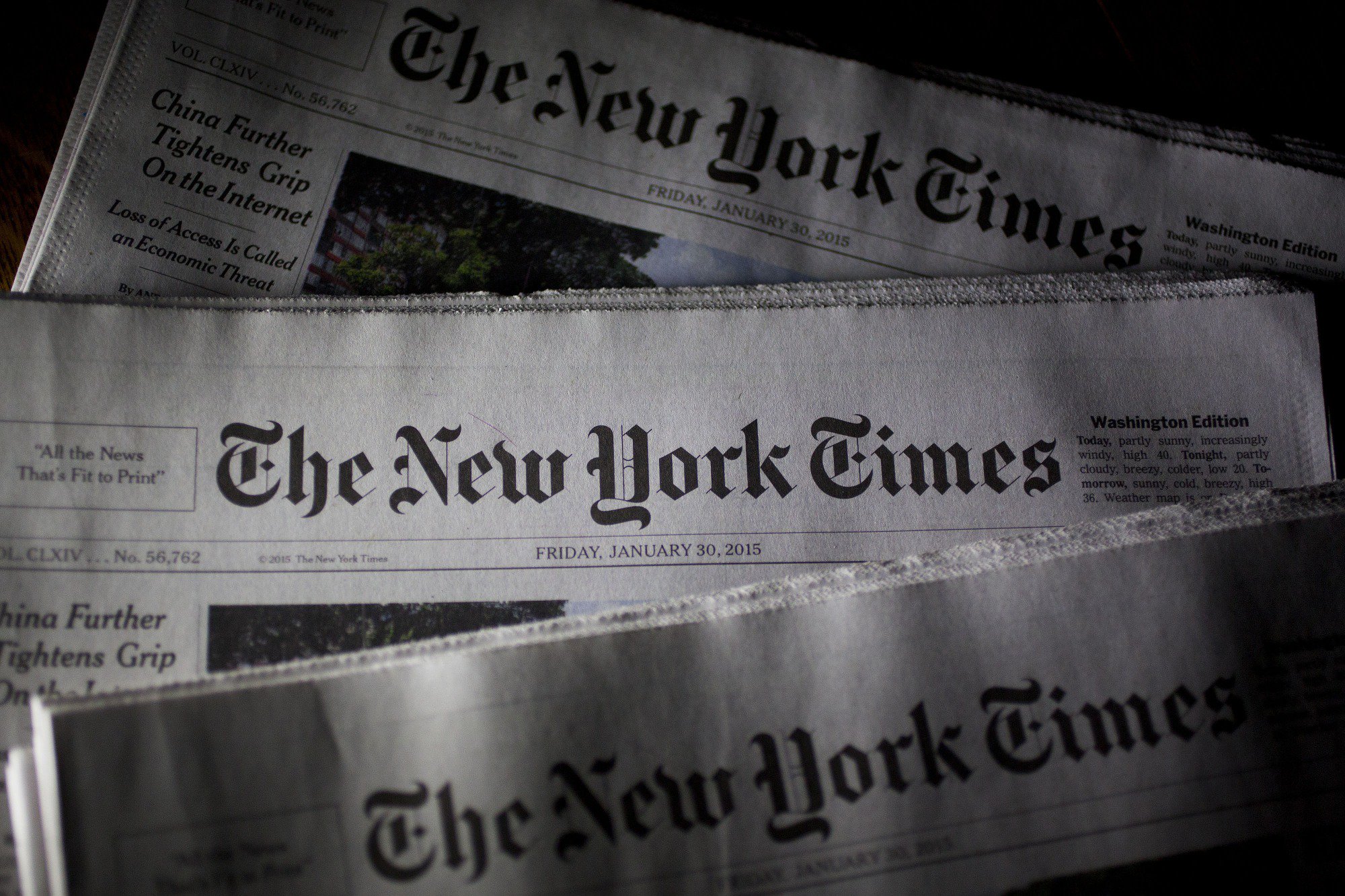 In a statement released Thursday, The New York Times defended its most recent hire, Sarah Jeong, saying the newspaper of record knew about her history of racist tweets and hired her anyway.

As The Federalist reported this morning, Jeong has repeatedly said disparaging things about white people, such as that they are “only fit to live underground like groveling goblins,” among other things, but this did not stop The New York Times from hiring her as the lead technology writer for its editorial board.

Meet the newest member of the New York Times editorial board.

I'd say that these tweets were part of her resumè when she applied for the job. pic.twitter.com/CLgFvPeAgM

She also has reportedly been friendly with white nationalists on the platform, The Daily Caller reported.

The newspaper of record, which fired its previous technology writer for tweeting a racial slur, released a statement doubling down on their decision to hire Jeong.

“We had candid conversations with Sarah as part of our thorough vetting process, which included a review of her social media history,” the statement reads.

This indicates the newspaper knew abut her vile tweets when they chose to hire her, and does not care. Standing by a writer after she was caught saying racist things online is the Times’ prerogative. But the newspaper does not apply these rules consistently among employees, as evidenced by Quinn Norton’s dismissal from the newspaper earlier this year for doing the exact same thing.

Our statement in response to criticism of the hiring of Sarah Jeong. pic.twitter.com/WryIgbaoqg

The Times statement went on to portray Jeong as a victim, saying her many racist tweets were an attempt to fight back at those being rude to her on Twitter.

“The fact that she is a young Asian woman have made her a subject of frequent online harassment,” the statement reads. “For a period of time she responded to that harassment by imitating the rhetoric of her harassers.”