Democrats are making an election issue of rising health-care costs, so it’s strange that they are now criticizing a new Trump Administration rule that would make cheaper insurance available to more Americans. Maybe they fear people will like it.

Health and Human Services on Wednesday finished a rule to expand short-term, limited-duration health insurance. This product has been around for decades for people between jobs or otherwise in need of coverage against the risk of a catastrophic illness. The plans must comply with state laws but aren’t subject to ObamaCare rules on benefits or pricing.

Traditionally plans could last a year, but the Obama Administration cut that to three months. The Obama regulators said that 12-month plans might “adversely” affect the Affordable Care Act exchanges. In other words, they wanted to limit alternatives to force everyone into the exchanges.

Yet consumers keep dropping off the exchanges as insurance prices rise. Enrollment in exchange plans for Americans who didn’t qualify for a subsidy fell by 20% in 2017. The rule notes that 63% of uninsured Americans who came to HealthCare.gov over the past year but didn’t buy a plan cited high premiums as the reason.

HHS is now reverting to the 12-month duration, with an important improvement: Insurers will be able to offer plans that last as long as 36 months without new underwriting. This timeline is consistent with insurance available under the 1985 “Cobra” law for consumers who lose employer-sponsored coverage. Insurers could offer policy riders that allow a beneficiary to renew at the same premium, even if he fell sick during the year.

Critics say this defies the purpose of “short-term” insurance. But Michael Cannon of the Cato Institute noted in comments to HHS that such an offering is a distinct product that insures against a separate risk of higher premiums. This is also a consumer protection, which Democrats claim to support. 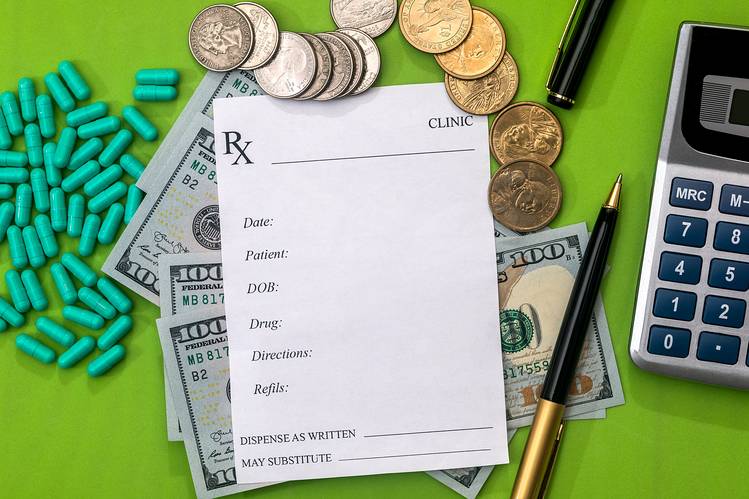 As for driving consumers off the exchanges, nearly nine of 10 ObamaCare enrollees are eligible for subsidies that mitigate the costs. The rational choice for them isn’t to depart the exchanges for insurance that exposes them to the full price. It’s to stay on ObamaCare.

Democrats call short-term plans “junk insurance” because they aren’t required to offer coverage for benefits like maternity care and needn’t take all comers. But not everyone needs all benefits. The HHS rule also stipulates that issuers must prominently display a notice that the coverage isn’t compliant with the Affordable Care Act. Everyone will know what they’re buying.

The costs of the new plans will be set in the marketplace, but without ObamaCare’s mandates they will be cheaper. A short-term plan ran about $124 a month on average in the last quarter of 2016, while an unsubsidized ObamaCare plan averaged $393.

By one count 161,000 people were enrolled in short-term options at the end of 2016, though this is a low estimate. The Administration predicts some 600,000 people will sign up next year, roughly 100,000 of whom were previously uninsured. The market could grow to 1.6 million over time. Combine this with the four million who may sign up for an association health plan under another recent Trump rule change, and the GOP may expand coverage considerably.

Republicans failed to repeal and replace ObamaCare, so its costs have continued to rise, and now Democrats want to blame the GOP for increases that are baked into the health law’s faulty design. Democrats want to prop up ObamaCare no matter the cost, but the goal of government policy should be to support a system that offers consumers the choice of coverage that best works for them. The fact that so many Americans are looking for alternatives to ObamaCare should tell you which plans are really “junk.”