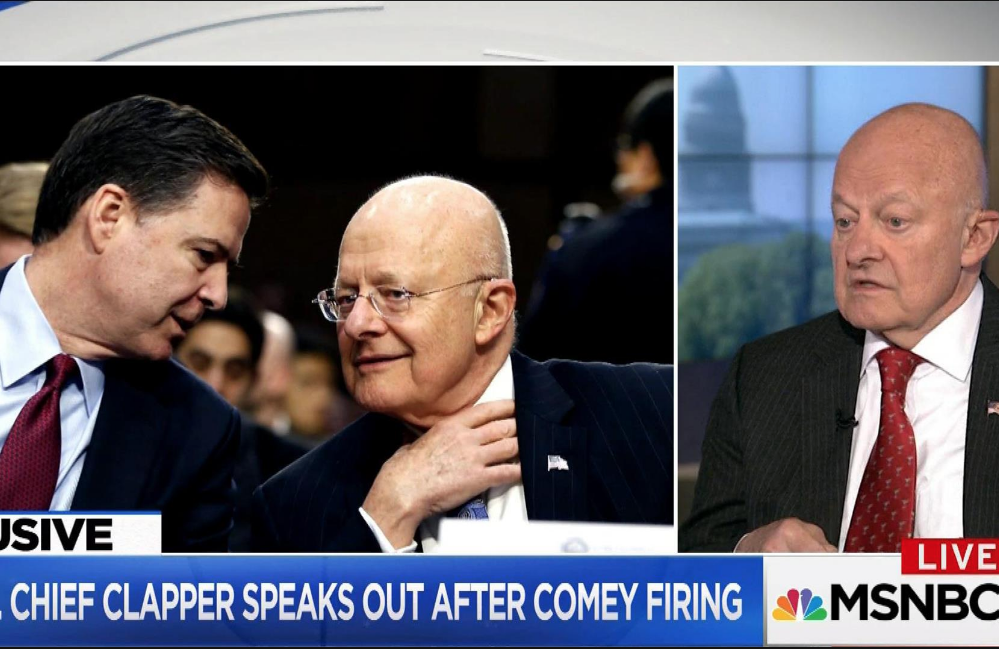 A former CIA station chief in Moscow is worried that top former intelligence agency officials John Brennan and James Clapper are doing Russian President Vladimir Putin’s bidding, when they sound off about their Russia collusion theories without verifying the facts.

The former CIA director and former director of National Intelligence have both been fanning the flames on the notion that Donald Trump’s campaign colluded with Russian officials in order to steal the election away from Hillary Clinton on cable TV and in various media interviews. As a result, the White House threatened to revoke security clearances from these men and a few others for misusing their access to top secret documents to promote their own agenda.

Former CIA case officer Daniel Hoffman, who was stationed in Moscow, told Real Clear Investigates that Brennan and Clapper are doing Putin’s bidding when they speculate without facts.

“In Brennan’s case that Putin could blackmail Trump, and in Clapper’s that the Kremlin’s interference swung the election to Trump,” Hoffman said. “Senior intelligence officers should know we speculate at our own peril.”

“While they get a favorable response from the ‘Amen’ chorus of Trump opponents, we should also consider the risk they are taking of feeding Trump’s speculation they were partisan officials who sought to do him harm,” he said.