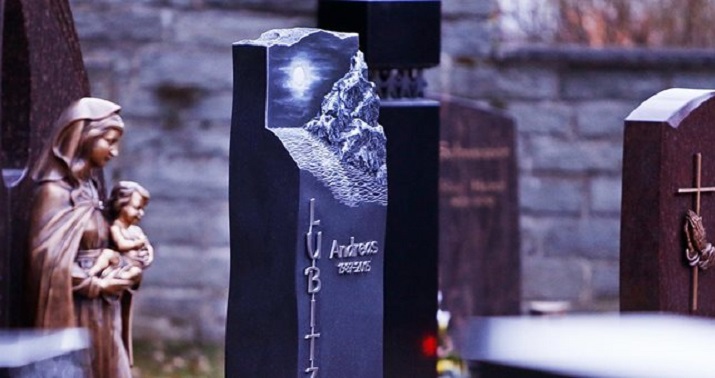 We’ve seen all sorts of demands from the government mandating that private sector employers provide this or that benefit as part of employees’ compensation packages. One of the more famous ones of late has been the paid family leave issue. While still under debate, you can find people on both sides of the aisle at least willing to consider that one, if not enthusiastically support it. But in New York, there’s a new measure awaiting approval which would really take paid leave to a new level. If passed, employers in the Empire State would be required to offer three months (!) of paid leave for bereavement after the death of a family member. And it applies to a significant range of family members, too. (CBS New York)

Lawmakers want every worker in New York to get three months paid bereavement leave to mourn the loss of a loved one.

But many business owners say it could be crippling. Will Gov. Andrew Cuomo sign it into law?

The bill is sponsored by Sen. Richard Funke, of upstate Batavia, whose son died.

“I’ve experienced the pain of losing a child. The grief can be unpredictable and overwhelming,” he said in a statement. “No employee should have to fear losing their job in order to take the time they need to mourn.”

Just to be clear here, this isn’t just a proposal or a bill which was submitted to committee to score political points. This bill already passed the New York State legislature. It happened with almost no media coverage in the closing hours of the session and is now on Governor Andrew Cuomo’s desk awaiting approval.

Paid family leave only applies to new parents, which will comprise only a small percentage of workers at any given time. But everyone loses loved ones and they do so far more frequently than any of us would wish. This bill applies not just to your spouse or even your own children. It would also cover the death of parents, in-laws, grandparents and grandchildren. In a certain age range, frequently in the prime of your professional career, most of us eventually have to go through the loss of our grandparents and then our parents. For married workers, in-laws fall into the same general age group.

For each of these admittedly tragic losses, the employer would be on the hook to lose their worker for one quarter of the year. You can generally shift some people around and cover an absent worker for three days to a week (the typical length of bereavement leave in most companies) because it’s no longer than the average vacation. But three months? You’d have to hire and train a replacement at that point, only to lay them off when the worker finishes their bereavement leave. If the worker is unfortunate enough to lose both grandparents or parents in a single year (which happens all too often, sadly) then they could be out of work for half of the year. This specific complaint has already been brought up by business owners.

We all need time off to deal with the loss of a loved one, but we’re typically back at work the following week as the sharpness of the loss begins to fade. Three months seem far too excessive and it would be massively disruptive to job creators.

Thus far all the Governor’s office has said is that he’s “reviewing” the bill. While a lovely sentiment, this would be crushing to businesses and therefore jobs. The burden would be particularly acute for small businesses, which account for the significant majority of jobs in New York. The worrisome part is that Cuomo is currently running for reelection as governor and is still considering a 2020 presidential run. He might actually feel pressured to sign this just to show how progressive he is.