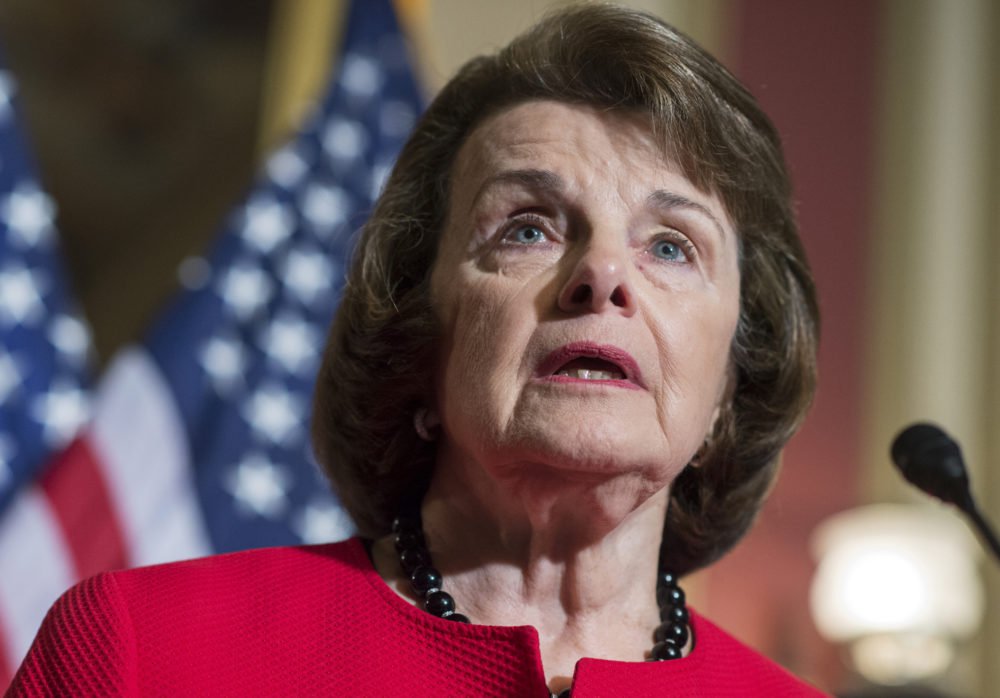 Sen. Dianne Feinstein’s office was infiltrated by a Chinese spy who worked as her driver and attended official functions on her behalf for 20 years, according to new reports from Politico and The San Francisco Chronicle.

Feinstein reportedly had no idea that her office was being infiltrated by a man who was feeding information to an individual linked to China’s Ministry of State Security. She was “mortified” when the FBI showed up at her Washington DC office five years ago to warn her about the mole.

Feinstein, who was serving as chairwoman of the Senate Intelligence Committee at the time, had access to classified intelligence that would be extremely valuable to the Chinese government. She forced her driver to resign shortly thereafter and did not tell her staff about the incident, according to an unnamed source cited in the Chronicle.

In her capacity as a ranking member on the Senate Intelligence Committee, Feinstein unilaterally released testimony from Fusion GPS founder Glenn Simpson to the public earlier this year, violating committee precedent. When she released these records, she failed to disclose that one of her former staffers, Daniel Jones, had hired Fusion GPS and ex-British spy Christopher Steele to dig up dirt on Donald Trump after the 2016 election.

Jones, who runs a private investigative outfit called Penn Quarter Group, told the FBI last year that he was being bankrolled by 7 to 10 wealthy donors who are primarily from New York and California to look into whether Trump’s campaign colluded with Russian officials to steal the 2016 election from Hillary Clinton. These donors gave him $50 million he used to hire Fusion GPS, which contracted with Steele to compile the now-infamous dossier riddled with salacious and unverified claims.

The dossier, which was also funded by Clinton’s campaign and the Democratic Party, was used as evidence in the FBI’s warrant to secretly surveil Trump campaign associate Carter Page for more than a year.