Perfect.
Unhinged bully Rosie O’Donnell will lead a group of Broadway actors at an anti-Trump rally outside the White House.

The protest is planned for Monday at 6 PM.

Come to DC and join us! Monday Aug 6th! Bring the lyrics to “Do You Hear The People Sing” and join in! https://t.co/qMqa191RcW

Rosie is going to charter a bus to Washington DC.

I am VERY happy that Rosie O’Donnell is chartering a bus on Monday Aug 6th and @JamesWesleyNYC & I are organizing a bunch of Bway people to go down to DC to join the #LafayetteParkProtest There is going to some Broadway SINGING! https://t.co/zQdo2ASRhw 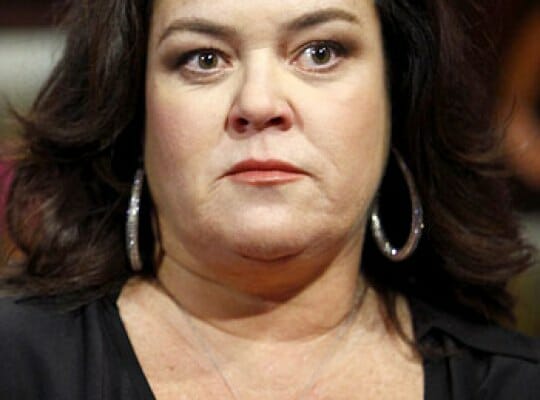 Cast members from recent Broadway shows such as Wicked, Hamilton, Phantom of the Opera, The King and I, and Les Miserables have reportedly agreed to join O’Donnell in the protest on Monday.

Rosie led a rally against President Trump in the rain back in March 2017.