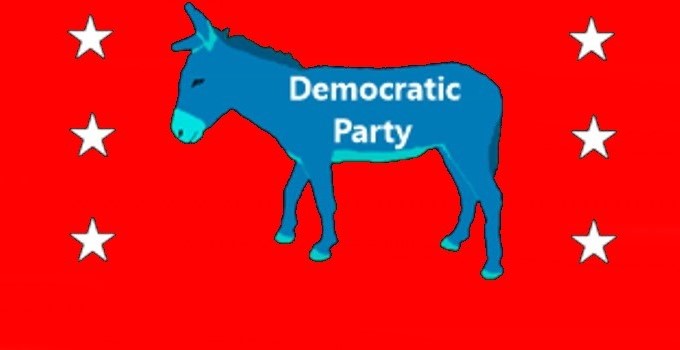 Democrats aren’t all bad. Granted, that should go without saying, but some Republicans have trouble believing it.

It is a mistake for Republicans to pretend that they are holier-than or more-righteous-than Democrats because the former aren’t.

Sure, Democrats are mistaken about plenty of things even when they won’t admit to being mistaken.

Democrats and Republicans alike embrace beliefs that are emotionally pleasing even if those beliefs are factually false.

Yes, one can find reason and sanity among Democrats. However, the reasonable and sane Democrats aren’t often mentioned in national news because media members don’t consider such Democrats to be newsworthy.

It is the crazy Democrats who get the most exposure by the media because controversy sells newspapers.

Greater profit is earned from the crazy than from the sane.

Yes, the crazies are running the Democratic Party.

Sure, the same can be said about the Republican Party. After all, look who is the POTUS.

By the way, if Republicans and Conservatives believe that Democrats are bad now, then the former should consider the history depicted in the following image:

Then again, the modern-day Republican Party isn’t the party of Lincoln, either.