Hate has a home at the New York Times 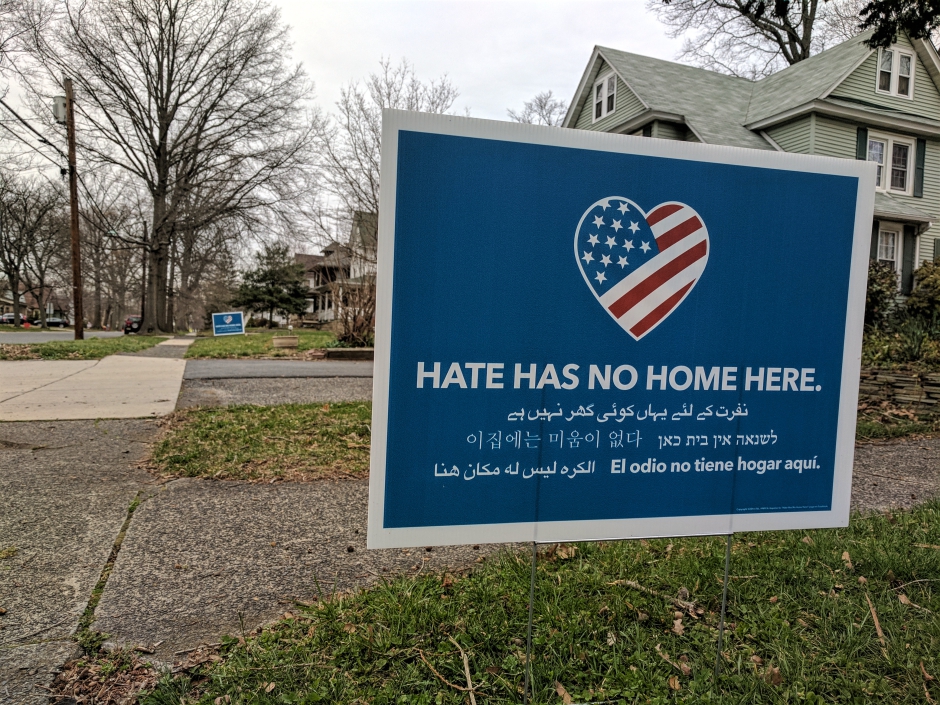 In response to complaints about the obvious racism of Sarah Jeong, the new member of the New York Times’ editorial board, leftists are contending that it’s logically impossible for minority group members to be racist in their view of whites. This theory has long been articulated by deep-thinkers in Black Studies departments who pollute America’s college campuses.

For those interested, Andrew Sullivan takes on this bit of neo-Marxist clap-trap here. For purposes of analyzing the Jeong hire, though, we need not waste time discussing it.

If you don’t want to apply the word “racist” to Jeong sophomoric ravings, let’s say instead that she hates whites. I doubt that even Black Studies professors have yet theorized that it’s logically impossible for minority group members to hate whites, though some PhD candidate may be about to.

When I walk in my neighborhood, I see yard signs that say, in several different languages, “HATE HAS NO HOME HERE.” I don’t know any of the folks who indulge in this example of virtue signaling, but I’d be willing to bet that some of them hate Donald Trump.

I’m just speculating. But it’s not speculation to say that hate has a home at the New York Times. The Times is now the home of the foul Sarah Jeong, who hates whites and, for good measure, non-white males too.