The New York Times announced this week that Sarah Jeong would be the newest member to their editorial board. 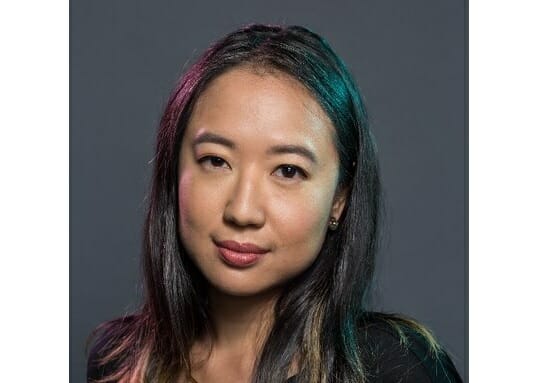 Sarah Jeong went to The New York Times from The Verge.

It wasn’t hard to discover that Sarah Jeong has a Twitter page littered with racist filth.

In fact, her page is FILLED with racist white-hating garbage. 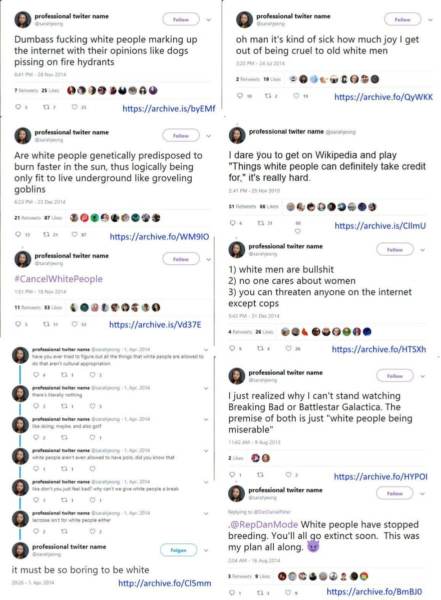 The New York Times defended Jeong in a statement yesterday. 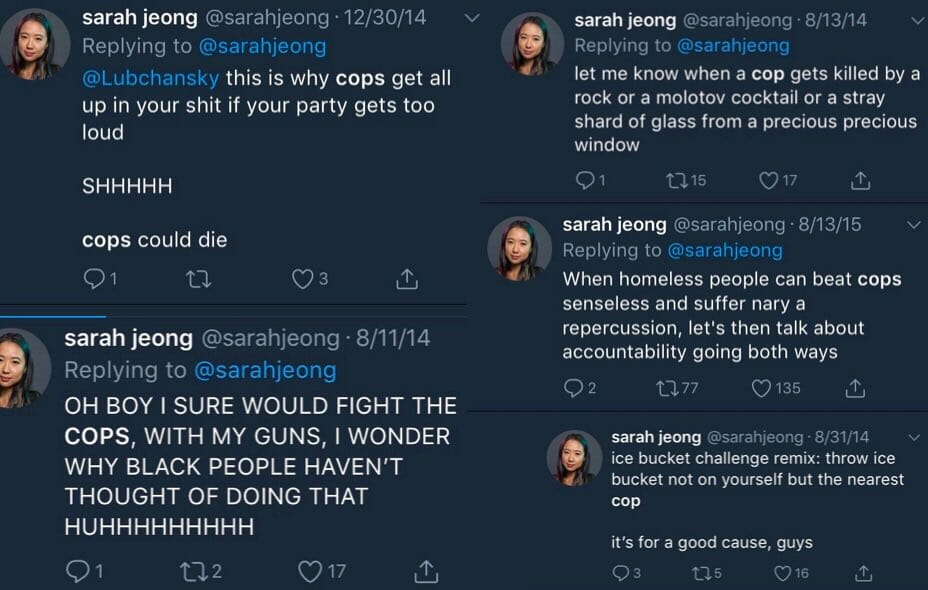 On Saturday conservative Candace Owens copied the racist tweets by Sarah Jeong but replaced “white” with “black” and “Jewish.”

She was immediately suspended!

This is the far left insanity and racism being pushed by Twitter!

She was immediately given a 12 hour suspension.

The absolute state of this platform.#FreeCandace

Candace got banned for writing the same filth as the racist at The New York Times.
But Candace is banned because she switched the racial groups! 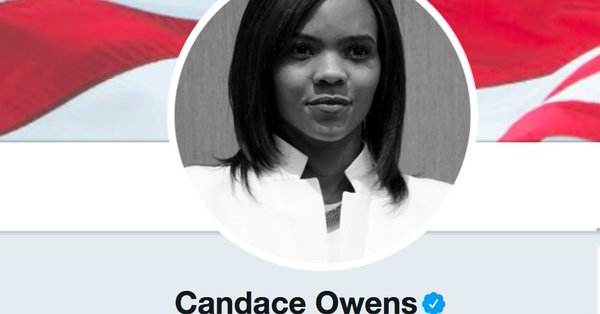 UNREAL! @RealCandaceO has been banned from tweeting for 12 hours because she allegedly violated Twitter terms in service

She tweeted nothing wrong!

And interestingly @sarahjeong hasn’t been banned or suspended

Why was Candace banned?

Because she is a conservative