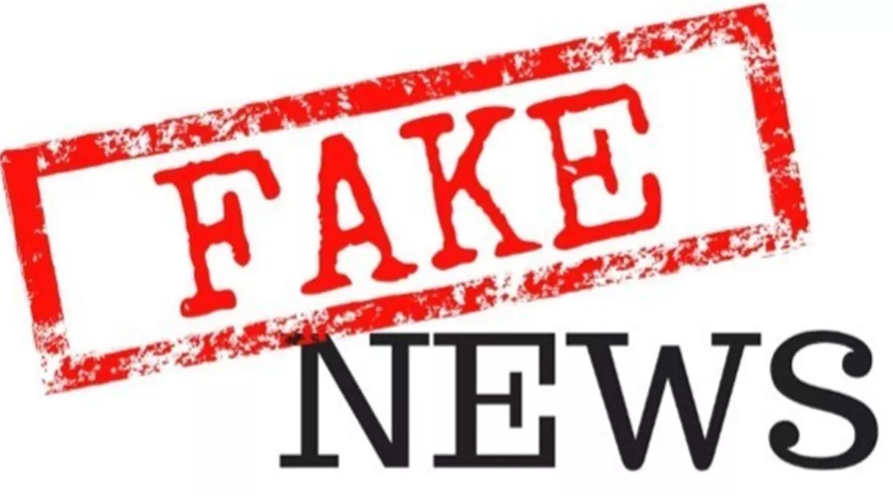 The New York Times breathlessly reports: “President Admits Focus of Trump Tower Meeting Was Getting Dirt on Clinton.” But in portraying this “admission” as news, the Times is playing fast and loose with the English language. In the process, it is dishing out fake news.

What Trump acknowledged was that “this was a meeting to get information on an opponent.” In other words, the purpose of holding the meeting, from the Trump team’s perspective, was to get negative information about Hillary Clinton. The focus of the meeting was on what the participants actually talked about. Thus, the focus and the purpose might be two different things. In this instance, they appear to have been different.

It isn’t news that the purpose of the meeting with the Russian lawyer was to get negative information about Clinton. This has been the president’s position all along. More than a year ago, he tweeted: “Most politicians would have gone to a meeting like the one Don jr attended in order to get info on an opponent. That’s politics!” (Emphasis added) This is almost identical in relevant part to today’s tweet which states in full:

Fake News reporting, a complete fabrication, that I am concerned about the meeting my wonderful son, Donald, had in Trump Tower. This was a meeting to get information on an opponent, totally legal and done all the time in politics – and it went nowhere. I did not know about it!

Thus, the Times’ suggestion that there’s something new here is, in a real sense, fake news. It’s manufactured.

And manufactured for for a purpose. The Times wants to keep up its Russia-related anti-Trump drumbeat. If recycling old stories and trying to pass them off as news is required, the Times will oblige happily.

To make it looks like there’s something new here, the Times cites old statements, not by President Trump but by members of his team, that the meeting focused on subjects other than opposition research. Here, as I suggested above, the Times conflates the purpose of a meeting with its focus. The fact that Donald Trump Jr. attended a meeting with Russians for the purpose of obtaining dirt on Hillary Clinton is not inconsistent with claims that the actual focus of the meeting was on other matters.

Indeed, that’s been the Trump team’s story. Donald Trump Jr. and Jared Kushner expected to get dirt (and would have “loved” to, as Trump Jr. said) but instead the Russians talked about other matters — sanctions and adoptions. These other matters were the focus of the meeting, though not the original purpose from the Trump team’s perspective. When it became obvious that the focus of the meeting would not be on Hillary Clinton, Trump Jr. quickly lost interest and the meeting ended soon thereafter.

President Trump is also correct when he suggests that most political campaigns would have been as interested as his was in obtaining negative information about its opponent from a Russian willing to provide it. We know, at least, that the Clinton campaign sought information adverse to Trump from Russian sources. In fact, unlike the Trump campaign, Team Clinton solicited such information. It didn’t wait to be invited for a sit-down.

So the Trump tower meeting between Trump, Jr. and the Russian lawyer is inconsequential. The only way it might become otherwise is if the president’s claim that he didn’t know about the meeting in advance turns out to be a lie.

The only way Mueller’s team of Trump-haters can make headway with this line of attack is if Trump testifies that he didn’t know about the meeting, but credible and substantial evidence shows that he did know. It’s not surprising, then, that Mueller’s investigators have told Trump’s lawyers that they want to ask him what he knew about the Trump Tower meeting at the time.

This is another reason why Trump shouldn’t meet with Mueller.