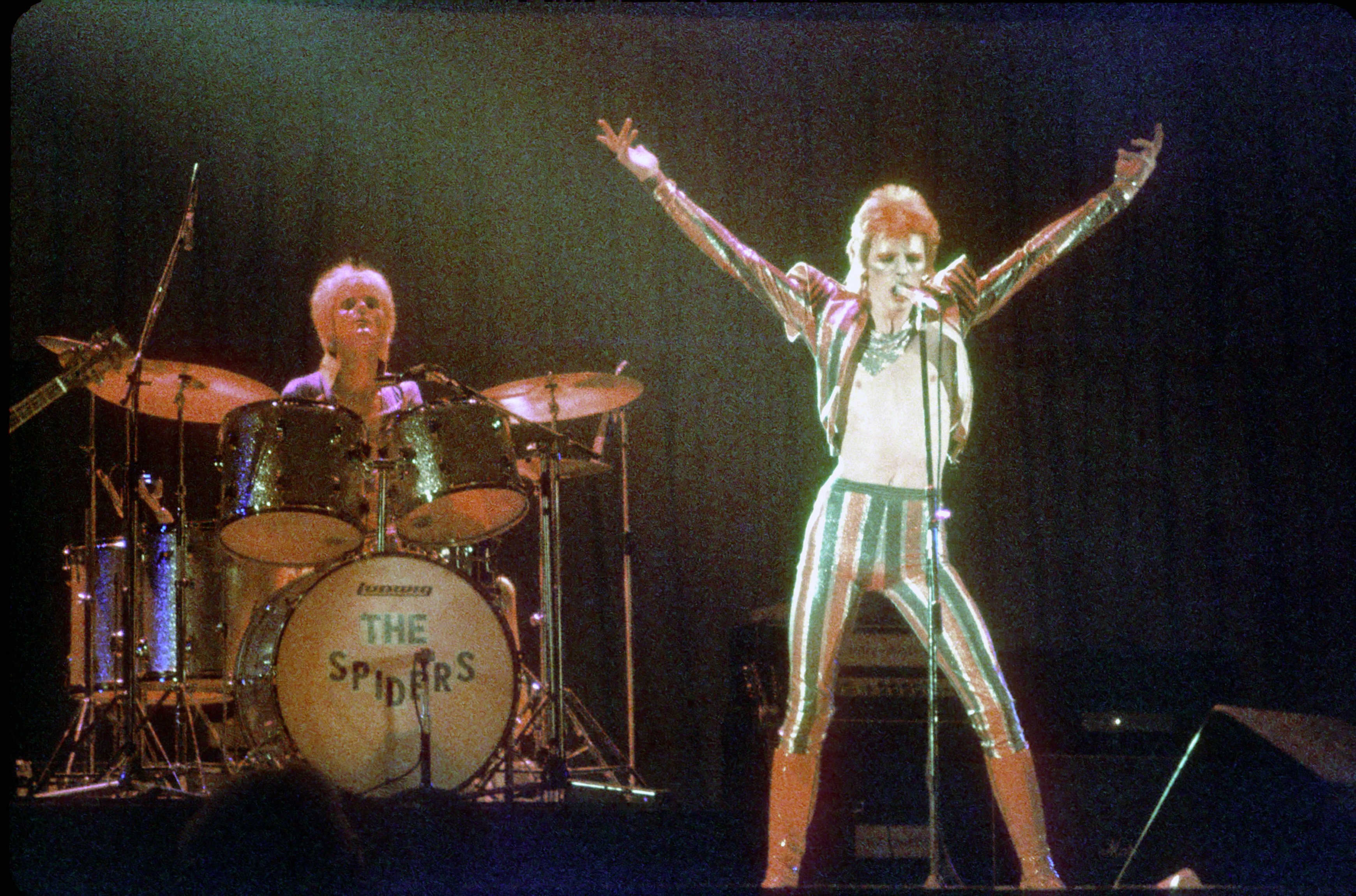 “I have a lot of Bowie albums now, and I understand that he had this huge legacy prior to [the album Let’s Dance], but when I was a kid, this was my introduction,” Hemingway said. “He’s sometimes criticized for these, they were sort of the sell out years. He was just pandering, although this really is a fantastic album.”

Listen to the full show here: