A new poll in the tri-state area of New York, New Jersey and Connecticut found that 91.6% of the Orthodox Jewish community supports President Donald Trump. 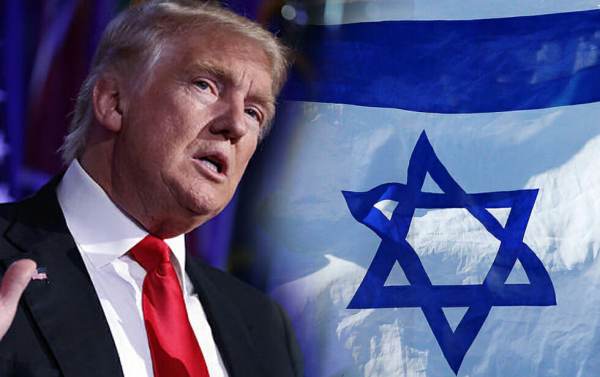 NEW POLL: A new poll commissioned by @Ami_Magazine shows a whopping 91% of Orthodox Jews give @RealDonaldTrump a “Satisfactory” or “Very Satisfactory” rating.
See the rest of the poll results in this week’s issue. pic.twitter.com/CulPDJCtMk

President Trump kept his promise and moved the US Embassy to Jerusalem this year from Tel Aviv. 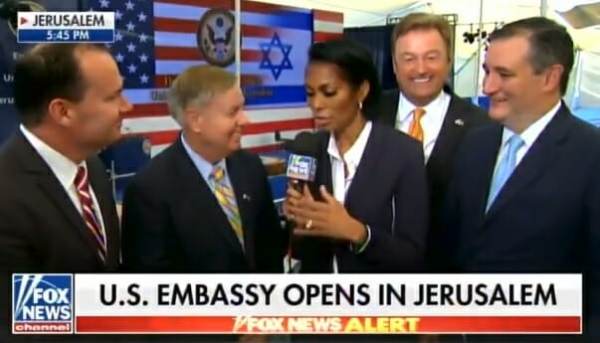