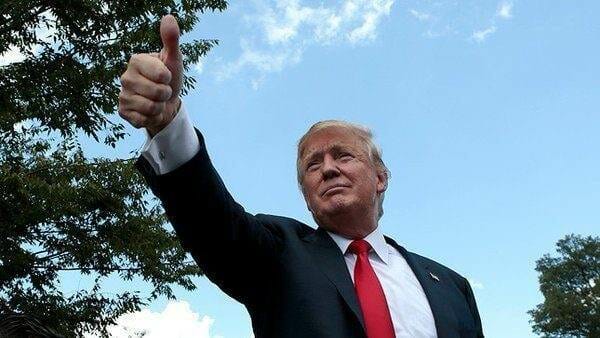 Despite the continued media anti-Trump hysterics over the past several months including the meltdown after President Trump said kind words to Vlad Putin — the US president’s approval rating continues to rise.

President Trump’s approval rating is currently at 50% on Rasmussen Reports.

President Trump is now 5 points ahead of Barack Obama at a similar point in his presidency.

This TGP story was also carried by The Drudge report this week.

On Sunday President Trump tweeted about his approval numbers being higher than Barack Obama at the same point in his presidency.

Presidential Approval numbers are very good – strong economy, military and just about everything else. Better numbers than Obama at this point, by far. We are winning on just about every front and for that reason there will not be a Blue Wave, but there might be a Red Wave!

This ought to make a few liberal heads explode.

They don’t want the American public to know the truth.