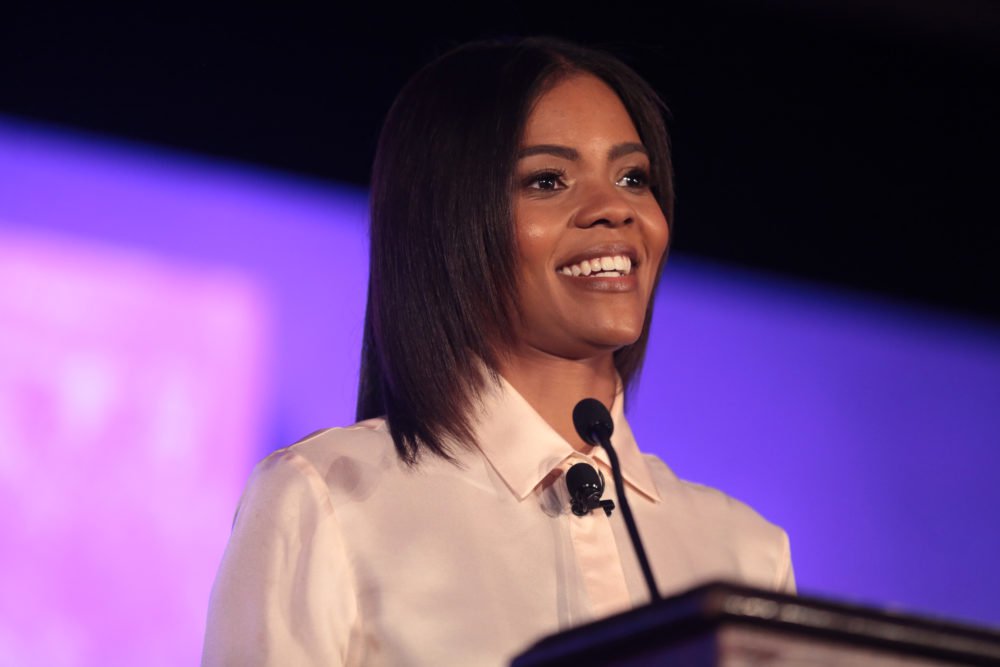 Kirk, the founder of Turning Point USA, and Owens, the group’s communications director, recorded themselves abandoning their breakfast. TPUSA is a conservative group geared toward high school and college students.

Before leaving the restaurant, Kirk says, “Have a wonderful day. Enjoy your capitalist brunch.”

To be clear: ANTIFA, an all-white fascist organization, just grew violent and attacked an all-black and Hispanic police force.

Because I, a BLACK woman, was eating breakfast.

Is this the civil rights era all over again? pic.twitter.com/piJfnopniW

The two then walk outside to find a crowd yelling, “1, 2, 3, f*ck the bourgeoisie!” The crowd is Antifa, an anti-fascist group known for violent protests. Antifa recently rioted at the Patriot Prayer event in Portland Oregon.

Antifa surrounded the two and their team while screaming, booing, blowing whistles, and shaking tambourines.  At one point, a white Antifa protestor shouted “f*ck white supremacy” through a microphone into Owen’s face. Owens is a black woman.

Charlie Kirk and I just got ATTACKED and protested by ANTIFA for eating breakfast. They are currently following us through Philly. ALL BLACK AND HISPANIC police force protecting us as they scream “f*ck the racist police”. pic.twitter.com/x5WUNr9mM6

An Antifa member then throws a drink at Kirk. The TPUSA team left the scene only to be followed by Antifa protestors, according to Owens. She said a largely black and Hispanic Philadelphia police force escorted them through the city, while the largely white protestors shouted “F*ck the racist police,” and “No good cops in the racist system.”

Monday’s events are part of a larger trend of violence and threats towards conservative politicians and activists. Multiple members of President Trump’s cabinet have also been forced out of restaurants by angry protestors, and White House Press Secretary Sarah Sanders has faced multiple death threats.