Who’s Fish Is It? Who’s in Charge Here? 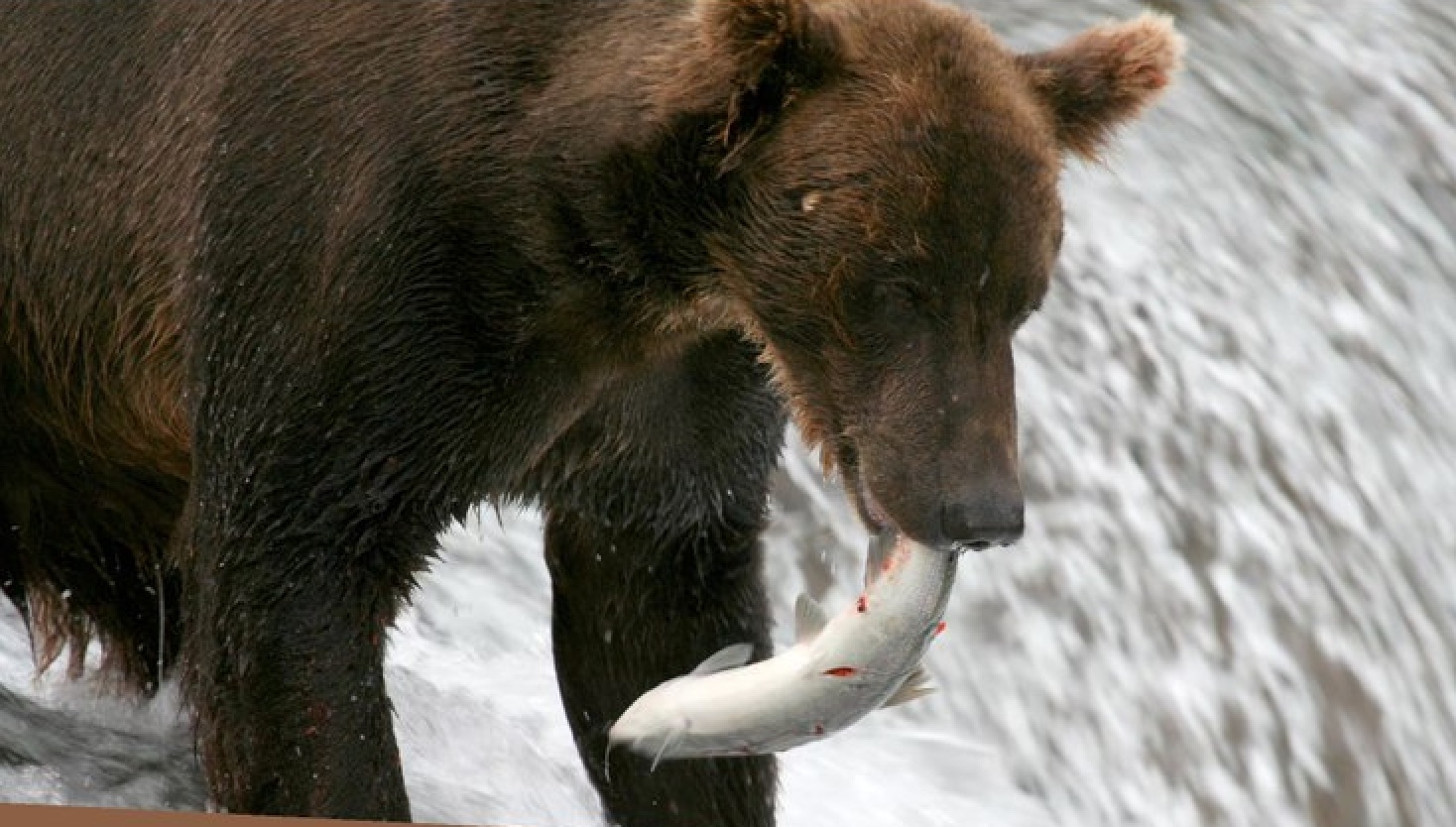 Restaurant owners may know that open-faced sandwiches are regulated by the federal Food and Drug Administration (FDA), part of the Department of Health and Human Services. But if a second piece of bread is added on top, it is regulated by the Department of Agriculture (USDA). That’s because the USDA has a very specific definition of a sandwich: two slices of bread with the meat in the middle. So, is a hot dog a sandwich? The National Hot Dog and Sausage Council says no, but the State of California says yes. How about a burrito? Massachusetts ruled that a burrito is not a sandwich, but New York says it is. A cheese pizza is regulated by the FDA, but add pepperoni and it becomes a USDA matter. When you make an omelet, FDA regulates the eggs you crack, but if you pour liquid eggs from a carton, it’s USDA.

Regulations can be confusing, sometimes because of vague wording, but often because of overlapping jurisdictions. It is not always obvious who is in charge. Clean water rules are under the jurisdiction of the EPA, but projects that might affect stream water require permits from the U.S. Army Corps of Engineers. A salmon or sturgeon swimming in the ocean is under the jurisdiction of the National Marine Fisheries Service, part of the National Oceanic and Atmospheric Administration, Department of Commerce. But if the same fish swims upstream into a river, it becomes province of the U.S. Fish and Wildlife Service, part of the Interior Department.

Pundits have made fun of such regulatory silliness for years. Hillary Clinton joked about the sandwich rules when running for the Senate 18 years ago. At least two presidents have cited the weird pizza rules, yet nobody did anything about the regulatory mess.

That is the impetus behind a new Trump Administration government reorganization proposal, which could have a dramatic effect on management of Interior, Commerce, USDA, and HHS, among others. In some areas, jurisdictional lines would become much clearer. For instance, all agencies that regulate food safety would be consolidated under the USDA, covering virtually all the foods we eat.

The “civil works” programs at the U.S. Army Corps of Engineers would be moved to the Transportation and Interior Departments, which would better align those missions and eliminate much duplication. The Corps of Engineers is an unusual creature, a military agency headed by a general, which reports to a civilian at the Pentagon (Assistant Secretary of the Army for Civil Works), and regulates economic activity that has nothing to do with the Army. The Corps owns and operates dams and water infrastructure, exactly like Interior’s Bureau of Reclamation does.

As an example, in my home State of Colorado, the Corps has Chatfield and Cherry Creek reservoirs, but Reclamation has Blue Mesa, Granby, McPhee, Ridgway, Rifle Gap, and a couple dozen others.

The Corps has always filled a vital military mission, from building fortifications at Bunker Hill, to pontoon bridges for Eisenhower to cross the Rhine. Over the decades, though, Congress also assigned numerous non-military projects like the Panama Canal and Washington Monument, simply because the Corps had engineering expertise. Congress never expected the unfathomable growth of government that resulted in duplicated expertise and conflicting standards across numerous agencies. The Corps is no longer the only agency with such expertise; today it is duplication — costly duplication.

The jurisdictional lines are perhaps most inexcusable in enforcement of the Endangered Species Act. Assigning virtually identical duties to the Fish and Wildlife Service (Interior) and the Marine Fisheries Service (Commerce) never made sense. The theory was that ocean species would be under one agency, land species another. But in practice, it isn’t nearly that clear. Interior has jurisdiction over endangered marine mammals such as manatees and sea otters, and for all sea birds. Commerce has jurisdiction over seals and sea lions, even when they go on land. But a sea turtle on land is under Interior until it jumps into the water, when it becomes a Commerce Department turtle.

Don’t bother trying to make sense of something that makes no sense. This is why such a reorganization is long overdue. There are other aspects of the proposal that might complicate the debate, and it is not at all certain that Congress will agree to any changes. The Obama Administration also tried, unsuccessfully, to consolidate at least the wildlife agencies.

Any change in D.C. always faces resistance. One report said, “The Washington inertia machine swung into inaction immediately following the release of the report.” Opposition is predictable, but wouldn’t it be nice, in at least some of these situations, to know who is in charge?

A version of this column first appeared in the Grand Junction Daily Sentinel.