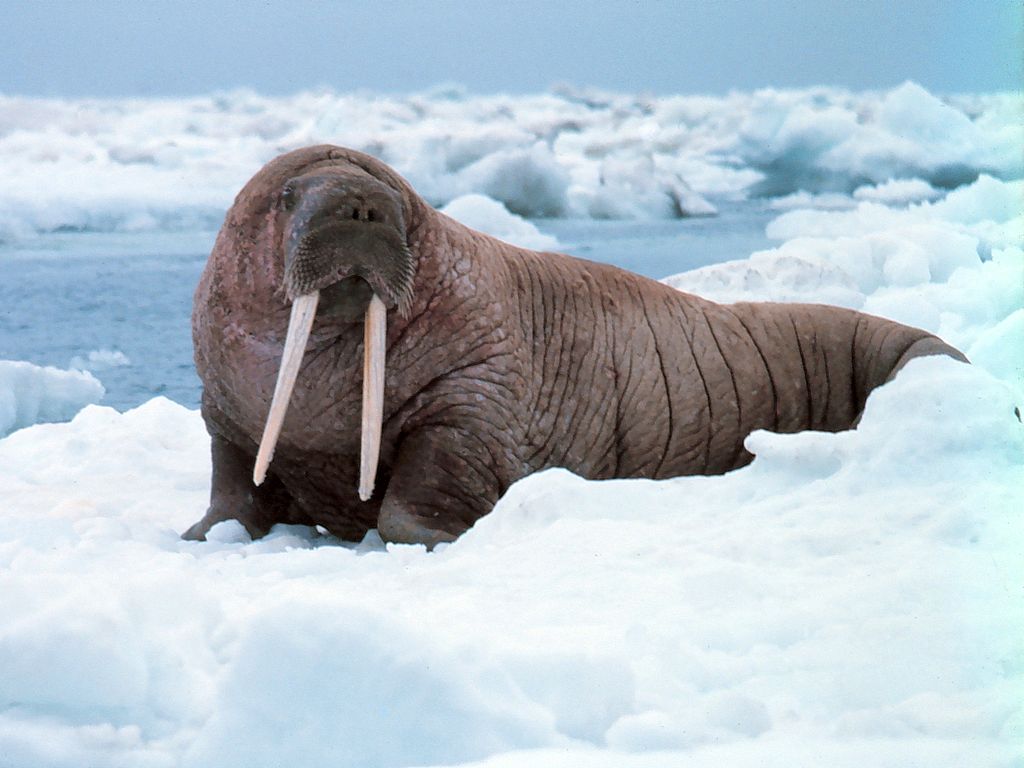 Stefan Halper, the Cambridge University con man that the Obama administration hired to brush up against the Trump campaign, is not a household name, thanks to the Fake News media, which refuses to cover Spygate honestly. Had this fraud, who enriched himself for years at taxpayer expense (during the Obama administration he pulled down hundreds of thousands of dollars for phony-as-hell research projects at the Department of Defense), spied on a Democratic presidential candidate at the direction of a Republican administration, he would have reporters staked out in front of his house 24/7. As it is, the “Walrus,” as the Brits nicknamed him, can probably waddle around his “Virginia farm” (which was one of the places where he tried to entrap Carter Page) without any trouble from pesky journalists.

A few weeks ago, the media reported that the White House had ordered the FBI to disclose more information about Halper. Naturally, Justice Department officials are dragging their feet. So we still don’t know who hired Halper: Did John Brennan hire him? Or Peter Strzok? Did Brennan’s “working Langley group,” which had been meeting before the FBI investigation officially began in July 2016, discuss hiring Halper? Did Brennan’s gang get a recommendation from British intelligence to use Halper?

We know from existing press accounts that Halper, who ran a forum for British spies at Cambridge University, had ties to many, if not all, of the sorry players in this London-to-Langley farce. We also know from those accounts that Halper had been spying on Michael Flynn since 2014, around the time Flynn had left defense intelligence in the Obama administration and become persona non grata in the eyes of John Brennan for opposing his feeble approach to Islamic terrorism.

TAS has spoken to old colleagues of Halper and they describe him as “bumptious,” a “blowhard,” and an avaricious fraud who entered the Deep State through a door opened by his father-in-law at the CIA, Ray Cline. After Halper behaved foolishly during the 1980 Reagan campaign, he tried to get a job in the new administration. But initially he couldn’t; Reagan aides had sized him up as a jackass. Halper persisted and eventually nabbed a phony-baloney position in the State Department.

But say this for Halper: he knows how to wedge his finger into DC’s pies. The Walrus scented a final meal in the 2016 campaign. He assumed Hillary (whom he endorsed in press reports while simultaneously spying for the Obama administration against her opponent!) would win and reward him with a new gusher of Deep State cash.

Little did the Walrus realize that he would find himself exposed at the swamp’s bottom as Trump began to drain it. Less James Bond than a balloonish Johnny English, Halper has now outlived his usefulness, both to Langley and British intelligence.

It is depressing how DC operates, but it is also very funny. The CIA has long been a magnet for gossipy, pseudo-scholarly hacks like Halper. The question Nixon once asked about the CIA remains relevant: “What the hell do those clowns do out there in Langley?” Under Obama, the answer was that they sat around a table with Brennan and Strzok and cooked up schemes to spy on Donald Trump.

British intelligence, which had been keeping a close eye on Trumpworld since the summer of 2015, likely encouraged Brennan and Strzok to use Halper in order to entrap Page and George Papadopoulos. After all, Halper was over there anyways and could use his Cambridge gig as a cover. Moreover, by encouraging the CIA and FBI to use Halper, who was already in their orbit, the Brits could participate in the outcome of the election more directly. It is obvious that the same Trump Derangement Syndrome gripping Brennan and Strzok also infected the British government. It didn’t want Trump to win and thereby deepen what it saw as a post-Brexit pit. Christopher Steele, the former British spy whom Hillary hired to defame Trump, was running around with his hair on fire about Brexit’s passage and the prospect of a Trump presidency, according to the New Yorker’s Jane Mayer.

Out of this hysteria came a Brennan-Brit spy campaign desperate to catch the Trump campaign out in collusion. According to Chuck Ross’s reporting in the Daily Caller, Halper grew more and more exasperated as his efforts to pump Papadopoulos for information failed. Halper even had his secretary, Azra Turk, try to use her feminine wiles on the minor campaign volunteer in the hopes of coaxing him into a damning admission.

Even China’s spies look less ham-handed than Halper. At least its version of Johnny English drove Dianne Feinstein around the Bay Area for a few years. And let’s not forget another great moment in Chinese espionage: its attempt to obtain Jorge Bergoglio’s medical records from a crooked Spanish monsignor on Beijing’s payroll. The monsignor gave the Chinese spies a bogus report, but it didn’t matter. They got the commie-leaning pope they wanted anyways, who is now on the cusp of letting atheistic Marxists propose the names of candidates for ecclesiastical vacancies in China. What a world.