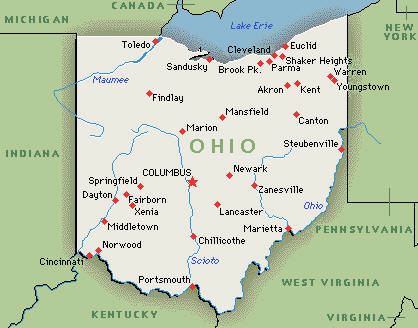 In a much-watched special election, Republican Troy Balderson has beaten Democrat Danny O’Connor by around one point. Is it a big win? In one sense, no. The same candidates will square off again in November.

But the Democrats poured huge resources into this race, thinking they could burnish their narrative of a highly-motivated Democratic base, and a potential blue wave, going into the fall. However, as we saw tonight, Republican voters are motivated as well. Democrats tried to posture today’s vote as a no-lose proposition; i.e., any close result would be a moral victory. But there are no moral victories in politics. The seat stays in Republican hands, and Balderson’s win today no doubt improves his chances of retaining the seat in November.

UPDATE: This is nice, too: it appears that all of the candidates that Socialist superstar (heh) Alexandria Ocasio-Cortez campaigned for lost their primary races:

El-Sayed lost his bid for the Democrat nomination for governor to 50.1 percent to 34.6 percent, according to numbers published by the New York Times.

Saad came in fourth in the five-way race, capturing only 20.1 percent of the vote.

Hawaii’s primary election will be August 11.

Is it possible that the Democrats are not yet ready to go full Venezuela? The press will be bitterly disappointed!