Watch: David Marcus At The Smithsonian Discuss The State Of The Arts In America 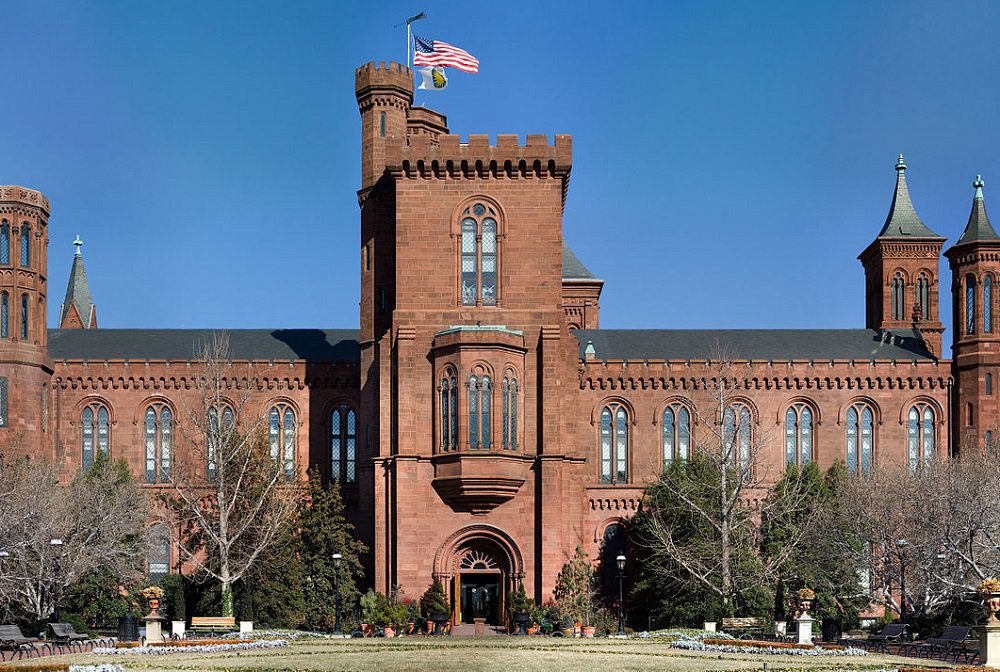 The Federalist’s David Marcus recently took part in a panel discussion led by the secretary of the Smithsonian, David Skorton. The event was part of the Smithsonian’s Second Opinion program, a quarterly online digital platform that explores current public questions.

On the panel Marcus was joined by Rebecca Rabinow, director of the Menil Collection in Houston, Texas; Peter Schjeldahl, the long-time senior art critic at The New Yorker; and Maria Magdalena Campos-Pons, a critically acclaimed artist and professor of studio art at Vanderbilt University.

The wide-ranging, hour-long discussion deals with questions about the potential for political neutrality in arts institutions, what role the government should play in funding the arts, what the state of arts is today, and how the arts can be useful in an increasingly tech-heavy world. Marcus addresses that here:

.@BlueBoxDave explains what the leaders of Silicon Valley could learn from the arts. #SecondOpinion pic.twitter.com/M1eFHHrRq9

In addition to the panel discussion are interviews, including one with acclaimed Chinese artist Ai Wei Wei on why authoritarian regimes censor art and another with Gus Casely-Heyford, the director of the National Museum of African Art. The digital platform includes multiple other resources dealing with the arts in America.

This is the third installment of Second Opinion. The first two dealt with climate change and immigration. Skorton is seeking to “take a more prominent role in convening discussions important to people, even when these reveal differences. Exchanging ideas among ourselves and with other experts in open conversations will enrich the exhibitions, research, education and programs we produce.”

The full panel discussion and assorted highlights from it can be seen at the Smithsonian Second Opinion website.