Finally!
The liberal media today admitted what we all already knew.
Elizabeth Warren lied when she claimed she was Native American to further her career. 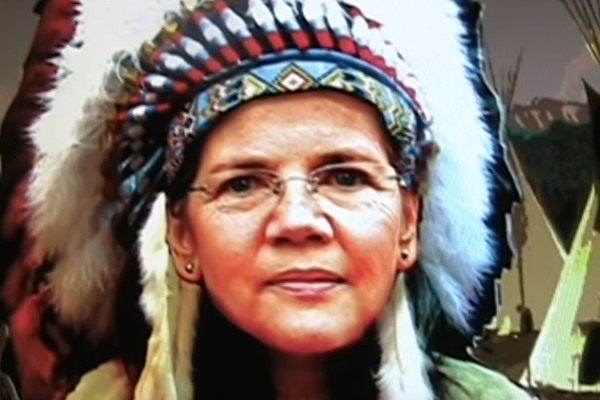 CNN admitted on Wednesday that after her primary win Sharice Davids will likely become the first Native American woman in Congress. 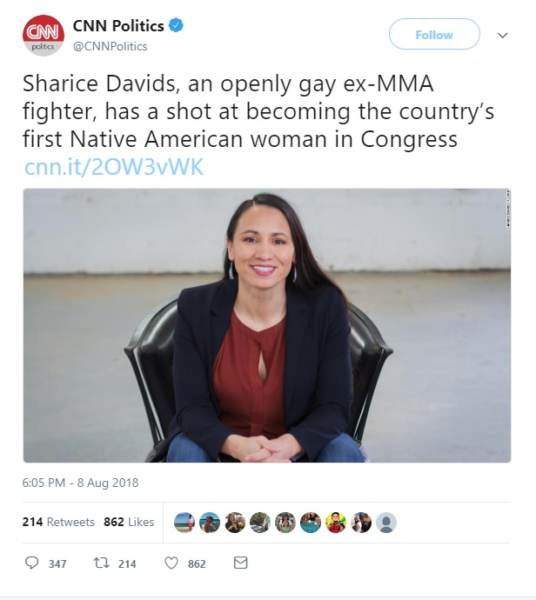 For years Elizabeth Warren pretended to be an Indian.

Elizabeth Warren lied to jump over qualified minority candidates and land a position at Harvard University.

Warren lied about her heritage for years. She has no links to any American Indians.

The liberal media knew it all along but said nothing to protect her — Until today.